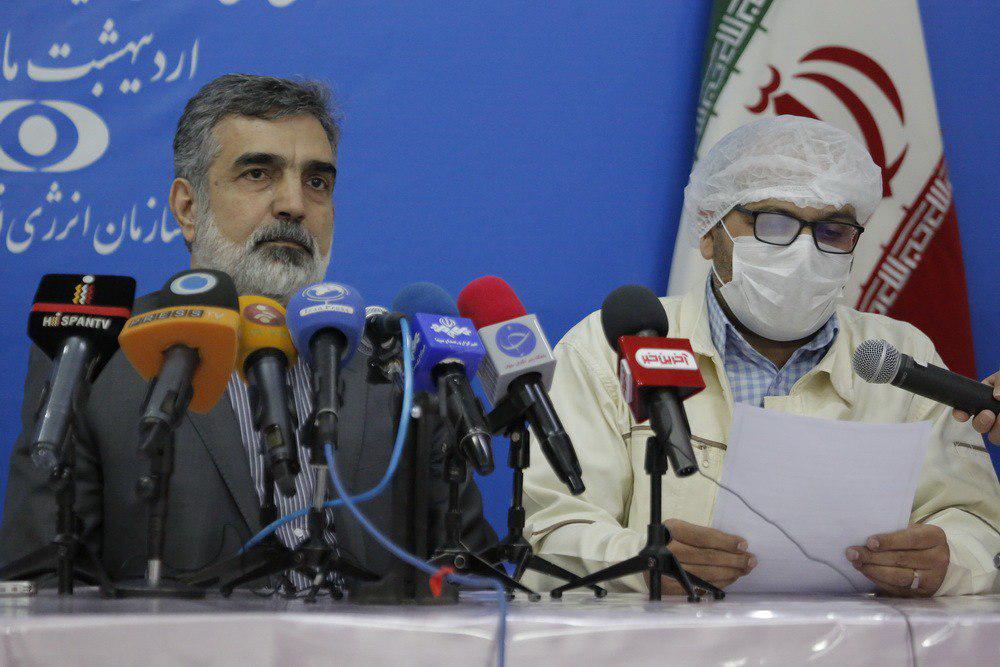 Iran announced today on Monday that it has increased the capacity for production of low enriched uranium by four times at a nuclear facility in Natanz.

“Iran has increased the capacity for production of low enriched uranium (LEU) in Natanz nuclear facility by four times”, said spokesman of the Atomic Energy Organization of Iran (AEOI), Behrouz Kamalvandi, adding that the International Atomic Energy Agency (IAEA) has been notified of the issue.

The fourfold increase in the capacity to produce LEU was announced today by the Iranian official during a visit by Iranian journalists to the Natanz nuclear facility.

“We will soon be crossing the 300-kg limit in several weeks”, added Kamalvandi without providing further details on the technical measures done to increase the capacity for production of LEU.

Iran made a nuclear announcement recently in reaction to the United States withdrawal from the nuclear deal on 8 May, 2018. The statement of the Supreme National Security Council of Iran said that the country would reduce nuclear commitments under the framework of 2015 nuclear deal, by evading 300-kg limit on the amount of low-enriched uranium, and also 130-tonne limit for storage of heavy water produced at its Arak facility.

On May 8, Iran gave a 60-day ultimatum to the remaining members of the nuclear deal to compensate for the US withdrawal from the Joint Comprehensive Plan of Action (JCPOA), or else Iran would increase the level of enrichment by as much as 20 percent, and modernize the Arak reactor.

Kamalvandi said that “Iran can resume 20 percent enrichment within four days. Whether to conduct the 20-percent enrichment in Natanz or in Fordow is a question that needs to be considered by the Committee to Monitor and Supervise Implementation of the JCPOA at the Iranian Supreme National Security Council.”