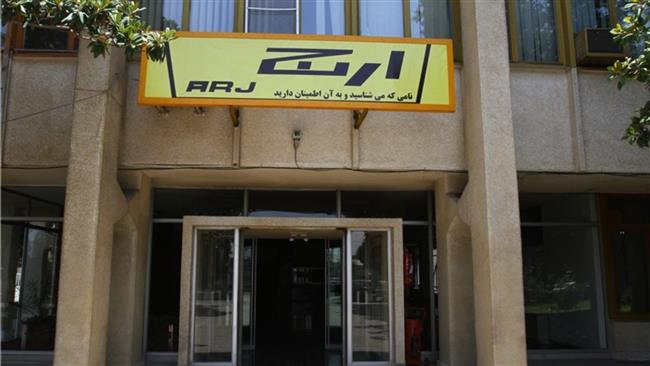 Iran says it has started talks with major American and Italian companies to form partnerships with some of its oldest brands of household devices in what appears to be a policy to prevent their demise.

The announcement was made by Abbas Hashemi, the director general for household devices affairs of the Ministry of Industry, Mine, and Trade.

Hashemi was quoted by the domestic media as saying that the companies with which talks to were underway on the same front were multinational conglomerate corporation General Electric (GE), the American multinational manufacturer and marketer of home appliances Whirlpool Corporation, and the Italian Ariston Thermo Group.

“A number of old plants in which household devices were produced were not renovated over the past decades and the technologies used in them belong to the first day of their establishment,” Hashemi told Iran’s IRNA news agency.

“To the same effect, the Ministry of Industry, Mine and Trade has stepped forward to hand over companies like ARJ and others to the private sector so that they can form joint ventures with reputable foreign brands.”

The official emphasized that Iran’s private sector alone lacks the capability to make the required investments to revive companies like ARJ and Azmayesh.

The solution, he said, is to hand over such companies to the private sector so that they can form joint ventures with foreigners to revive these brands.

Established in 1937, ARJ was the first and the biggest producer of home appliances in Iran which started its activities by producing water coolers and refrigerators.  It later expanded its production line to include gas heaters, washing machines, freezers and other devices.

Azmayesh is ARJ’s biggest domestic rival that was established in 1959 to produce an almost similar line of products.

Reports emerged in the media in May 2016 that both companies had already gone bankrupt.  Officials rejected this at the time but emphasized that both companies would be handed over to the private sector in what they said was part of a plan to salvage them.