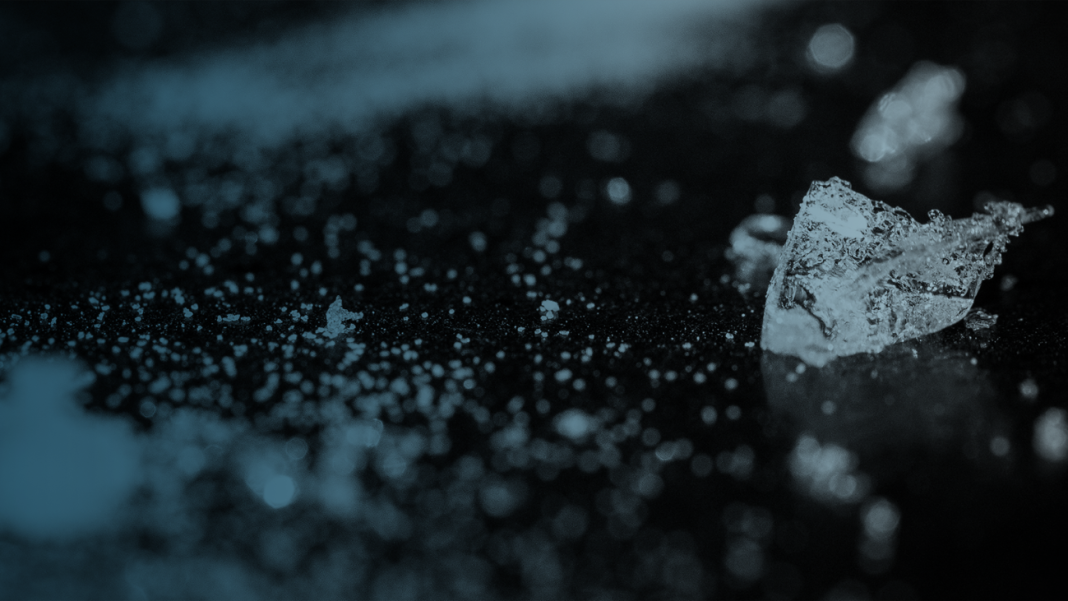 Iran’s customs office in a city in eastern province of South Khorassan has confiscated 500 kilograms of crystal meth near the border with Afghanistan.

The stash, the sixth large consignment seized during the past six months, was stashed neatly under a tanker, the customs office in Mahirud said on Monday.

The seizure comes two weeks after 1.1 tons of Iran-bound methamphetamine hidden in two fuel tankers from Afghanistan was discovered.

Iran is a major transit route for drug trafficking from its eastern neighbor Afghanistan to European countries.

Afghanistan is the major supplier of the vast majority of the world’s opium and heroin even during the 20-year occupation of the county by US-led forces.

The Islamic Republic has been praised by international organizations for its role in cutting supply lines to the West.

According to official figures, 3,800 have been killed and more than 12,000 others wounded in Iran in the fight against drug trafficking since the 1979 Islamic Revolution.