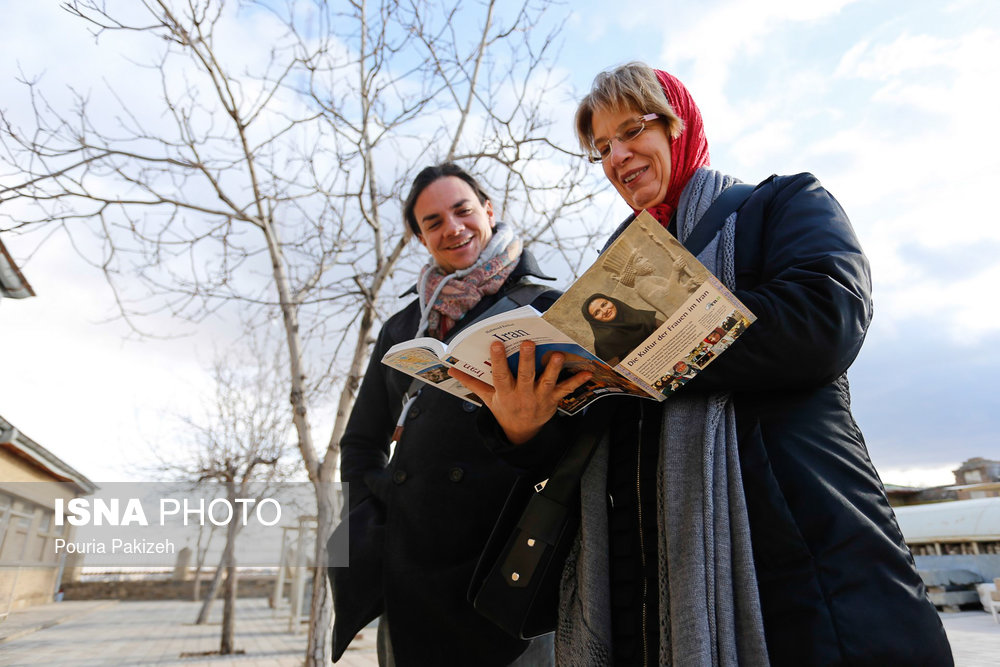 The Islamic Republic of Iran played host to the 17th International Convention of the World Federation of Tourist Guide Association (WFTGA) from January 28 to February 1, with 320 tourist guides visiting the beauties of the country.

According to a report by IFP, Iran hosted the WFTGA’s 17th International Convention from January 28 to February 1.
320 tourist guides from 45 countries attended the event, Tasnim reported.
These tour guides took part in the Convention on January 28 in Tehran’s International Conference Centre in a ceremony attended by Iran’s President Hassan Rouhani.

Tourism, a Bridge between Nations

“It is impossible to separate different nations in today’s world,” stated Iranian President during the opening day of this convention, according to a Farsi report by IRNA,

“This is the era of adjacency: regarding the culture, science and civilisation, all countries have become adjacent to each other. The new communication technologies have shortened the distances,” he added.

“So no one can struggle against the globalization today.”

He then referred to terrorism as a major threat to all the people in the world, and said, “We need to be more close, cooperative and unified today.”

“Tourism is a bridge between nations,” Rouhani noted.

Before the Convention in Tehran, trips to Zanjan, Hamedan and Qazvin provinces were organized for tourist guides. Iranian tourism officials believe that it is a good opportunity to promote Iranian tourism.

“By hosting the 17th WFTGA convention, Iran takes effective measures to defeat the ‘Iranophobia’ project of its enemies,” stressed Mohammad-Ali Hazratiha, Head of Qazvin Cultural Heritage, Handicrafts and Tourism office, according to a Farsi report by Tasnim.

“We should seize this good opportunity to present the monuments of Qazvin,” he added.

“Unfortunately there is a negative view about Iran in some countries because of the sanctions and anti-Iran propaganda. Now the tourist guides from the same countries would convey the message of Iran’s safety and peace all over the world.”

Mehr wrote that trips are also planned for these tour guides after the Convention. These trips are due to begin on February 1, after the end of convention meetings.

As defined in its official website, The WFTGA shall be a non-profit making professional organization dedicated to the promotion of high standards of training and ethics within the profession.