Iran Ready to Host Meeting of Female Asian MPs in 2018 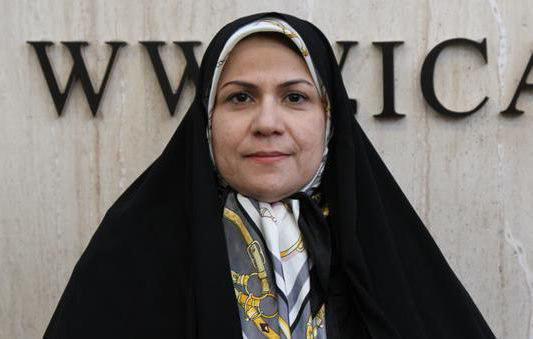 Iran has expressed its readiness to host a 2018 meeting of women lawmakers from Asian parliaments, a female lawmaker said.

Iranian parliamentarian Fatemeh Zolqadr says the country’s Parliament stands ready to host a 2018 meeting of female representatives from countries which are members of the Asian Parliamentary Assembly.

Zolqadr, who chairs the Assembly’s Permanent Committee for Social and Cultural Affairs, made the comment at the closing ceremony of a meeting of the committee in Bhutan where she thanked the country for hosting the key event.

According to a Farsi report by the Iranian Parliament’s website, she also expressed the hope that the event and its outcome will be a key step toward boosting cooperation and rapport among parliaments and people of Asian countries.

“Given the importance of parliamentary relations, especially in the domain of women and youth’s affairs, I would like to take the opportunity and announce the Iranian parliament’s readiness to host a 2018 meeting to be attended by women representatives from the Asian Parliamentary Assembly’s member states in a bid to discuss women’s situation in Asian countries and exchange views on how to tackle the problems and challenges facing them,” she said.

“The holding of the [2018] meeting can increase coordination among female legislators of Asian parliaments to advance their common goals, and can play an important role in boosting women’s participation in social, cultural, economic, and political affairs at national and regional levels,” she noted.