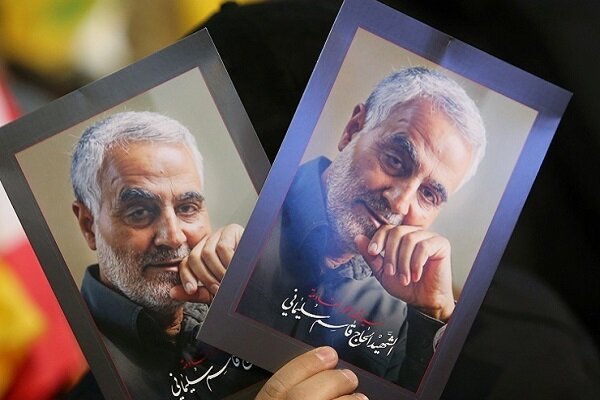 A ceremony was held on Friday to mark the first anniversary of the martyrdom of Iranian commander, Lieutenant General Qassem Soleimani, who was killed in a US drone strike in January 2020.

What follows are photos of the ceremony: