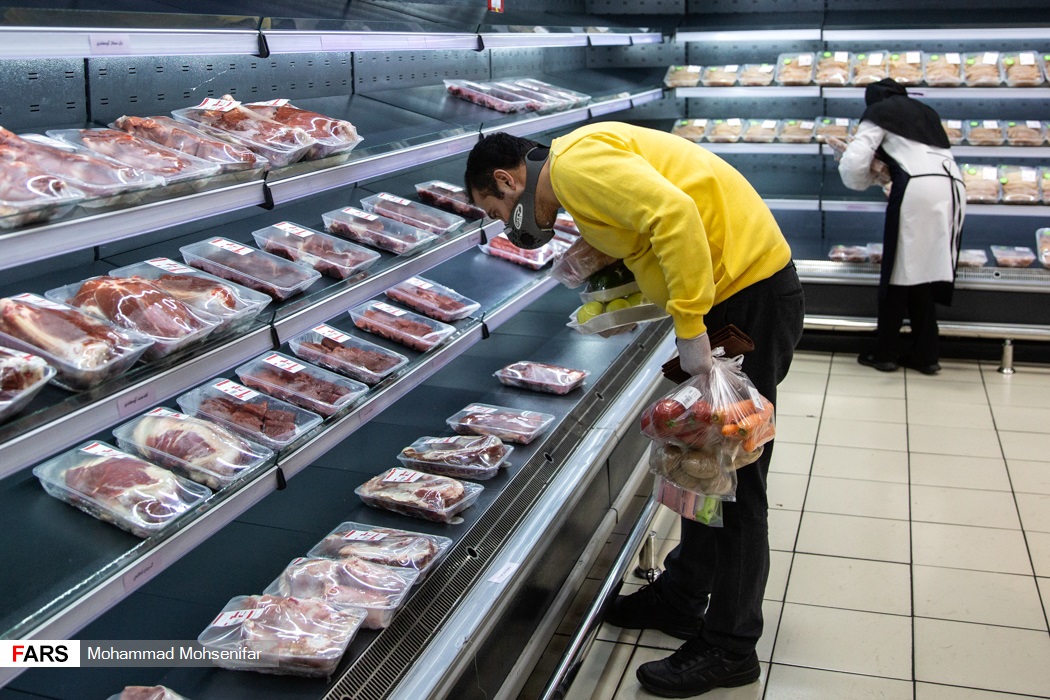 Iran’s monthly inflation has hit a four-decade record high of 12.2 percent over the Persian calendar month of Khordad – May 22 to June 21.

The figure announced by the Statistical Center of Iran is an 8.7 percent jump compared to the previous month and is the highest monthly inflation recorded in the country since the Islamic Revolution of 1979.

Iran’s former monthly inflation record was 7.24 percent that was registered in 1995.

Based on the center’s report, the monthly inflation figure has been worse for rural households. They saw their costs surge by 18.1 percent in the month of Khordad.

The country has been struggling to curb two-digit inflation figures for the past couple of years.

But the recent jump in the prices are triggered by the widely-criticized decision of the government to end allocation of the preferable US dollar to imports of necessities that multiplied the prices of such products as frying oil and dairies.