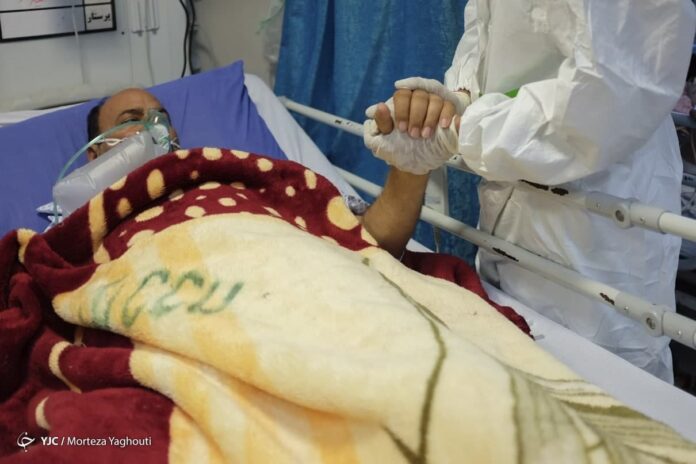 Iranian Health Minister Bahram Einollahi says more than 85 percent of patients who died of Covd-19 had not received vaccine.

According to Einollahi, concerns about the sixth wave of the pandemic in Iran are due to people who have not been inoculated yet.

Einollahi has denied claims that Covid vaccine causes death, adding vaccination and the resulting immunity fully prevents death from Covid and that scientific studies show that vaccination is a key factor in fighting Covid.

He added that all Iranians will be vaccinated against Covid.

Einollahi said Iran proved that it’s capable of inoculating the whole population in a short period as it managed to administer the first dose to over 70 percent of people in nearly two and a half months.

Meanwhile, Iran’s Health Ministry announced on Sunday 171 more people have died of Covid-19 in the past 24 hours. It had put the number of the dead during the previous 24 hours at 124. The latest fatalities push to 125,223 the death toll since the pandemic started in early 2020.