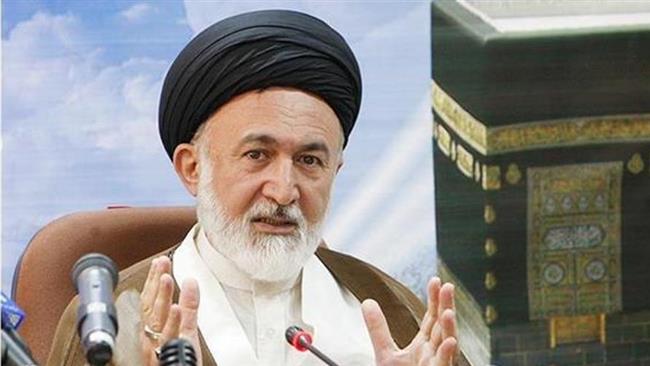 Iran has confirmed receiving an invitation to discuss preparations for the next annual Hajj pilgrimage from Saudi Arabia.

Seyyed Ali Qazi-Askar, the representative of Leader of the Islamic Revolution Ayatollah Seyyed Ali Khamenei for Hajj, said on Monday that Iran had “officially received Saudi Arabia’s invitation to meet and hold bilateral talks on the Hajj.”

He added that the talks would focus on accommodation, transportation, safety, medical care, visas and banking, and that Iran would respond to the invitation over the next few days.

“Contrary to the report published by some media outlets about the extension of an invitation by Saudi Arabia for Iran’s participation in this year’s Hajj rituals, we have received no invitation,” the head of Iran’s Hajj and Pilgrimage Organization, Hamid Mohammadi, had said.