Iran Has No Problem Sitting for Talks with US: Rouhani 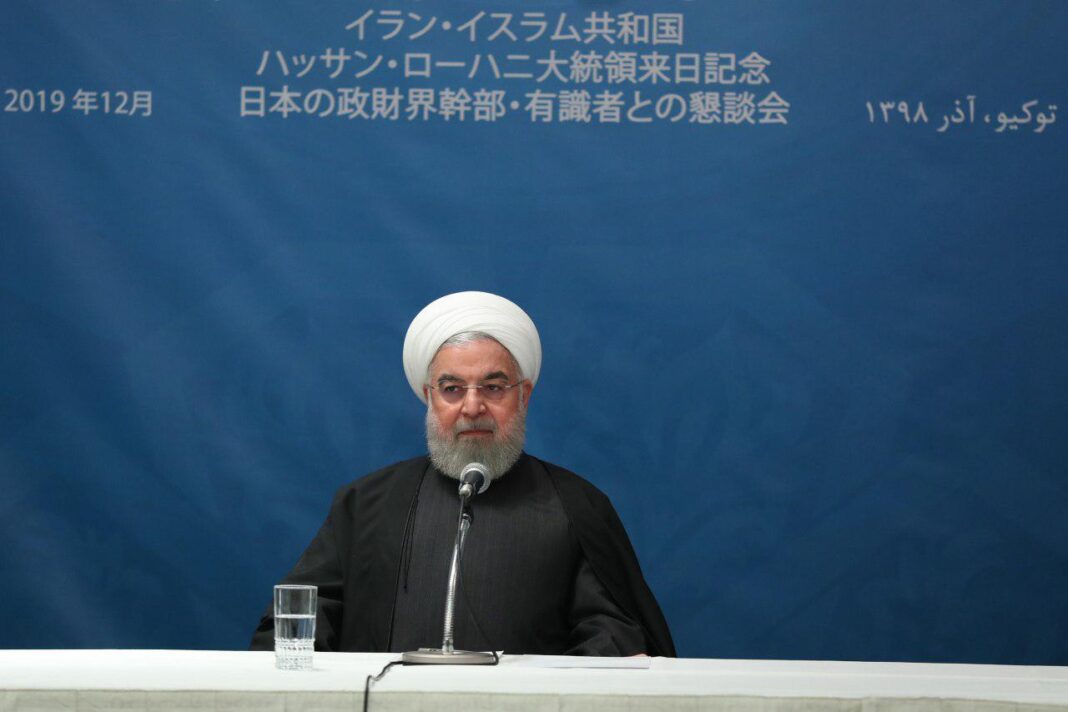 The Iranian president says Tehran has no problem holding talks with Washington on issues between the two sides.

President Hassan Rouhani also urged American authorities to rectify their approach and get on the right track.

“We have no problems holding a dialogue with the United States about our issues, but they should roll back the wrong path they have been treading over the past one and a half years,” said Rouhani in a meeting with senior Japanese managers in Tokyo before leaving for Tehran on Saturday.

President Rouhani also hit out at Washington’s sanctions on the Iranian nation.

“The US pressure on Iran and other countries is a bitter reality which we are facing today, but what is important is that we should find a way under such tough circumstances to continue having trade and cooperation with each other (Iran and Japan) and take steps to serve the interests of the two nations,” he added.

“Undoubtedly, the United States’ illegal sanctions cannot continue in the long run, and the Americans have to abandon this fruitless and harmful path one day,” the president added.

Rouhani also stressed the importance of relations between Iran and Japan as the two states “are two very important and influential countries in Asia and in the world.”

“The two countries have very good potentialities to boost mutual relations,” he added.

He said Iranian and Japanese nations have had friendly relations since old times, and that trade relations between the two nations goes back more than a thousand years.

He also urged Japan to release Iranian assets frozen at Japanese banks, saying the oil revenues date back to the time before US sanctions were imposed, and, hence, the money must be returned to Iran.