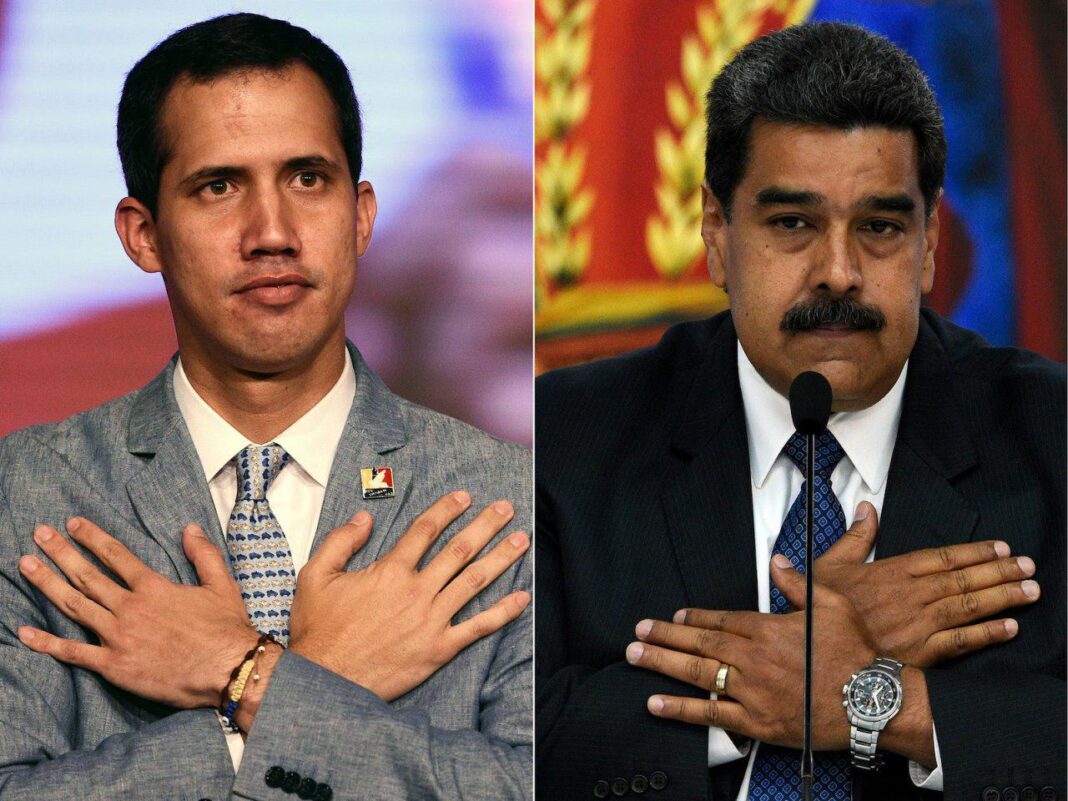 Iranian Foreign Ministry Spokesman Seyyed Abbas Mousavi has welcomed the initiative for peace talks between the Venezuelan government and opposition in Norway.

“We hope these negotiations would result in a political solution between the two sides, and Venezuela could improve its economic conditions and the people’s livelihood in a calm situation as soon as possible,” Mousavi said in a Saturday statement.

The spokesman referred to the detrimental effects of the interference of certain states in Venezuela’s internal affairs, and said, “Unfortunately, the US is imposing a collective punishment on the people of Venezuela by blocking and looting their financial resources.”

“It is imperative for the US to stop its economic terrorism and unlawful behaviours, which are in violation of human rights principles, in order to pave the way for the improvement of the Venezuelan nation’s conditions,” he added.

Envoys from the Venezuelan government and the opposition are set to hold talks in Norway on resolving the political impasse in the country. Opposition leader Juan Guaido confirmed on Thursday he sent delegates to Norway but denied talks were underway with President Nicolas Maduro’s government.

Venezuela has been the scene of protests since January, after Maduro was sworn in for a second term. Tensions escalated when Guaido declared himself acting president days later. The US and many European and Latin American countries have supported his presidency.