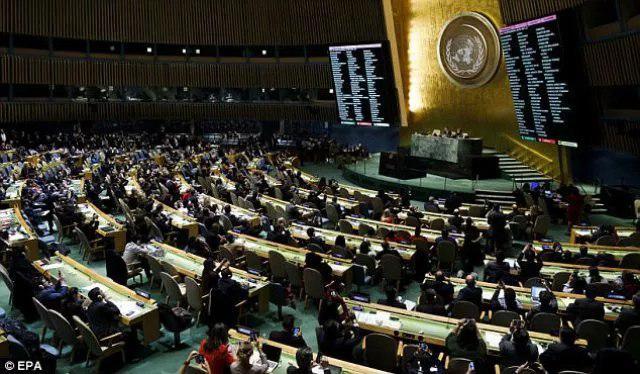 An Iranian lawmaker has praised the UN General Assembly for voting in favour of a resolution against Washington’s recognition of Jerusalem al-Quds as Israel’s capital.

Iranian legislator Heshmatollah Falahatpisheh has lauded the UN General Assembly’s overwhelming vote in favour of a resolution that calls on the United States to withdraw its controversial recognition of Jerusalem al-Quds as Israel’s capital.

“The resolution on al-Quds issued at the UN General Assembly will draw the United States’ reaction, but as far as public diplomacy is concerned, it is a valuable resolution because [under the document] the US move was condemned at the US General Assembly for the first time, and only nine countries got on board with the Americans,” said Falahatpisheh as quoted by ICANA in a Farsi report.

He said the overwhelming vote is a clear message in the face of US President Donald Trump’s unfair policies as “the Americans failed to get other countries on board even by adopting a carrot and stick approach.”

“The United Nations had some shortcomings, but by accepting Palestine’s membership in the world body, the UN practically tried to counter the ‘ethnic cleansing’ policy of Netanyahu and Zionist extremists because Jewish and Christian Zionists claim that Palestinians cannot have a government,” said Falahatpisheh, who sits on the Parliament’s National Security and Foreign Policy Commission. 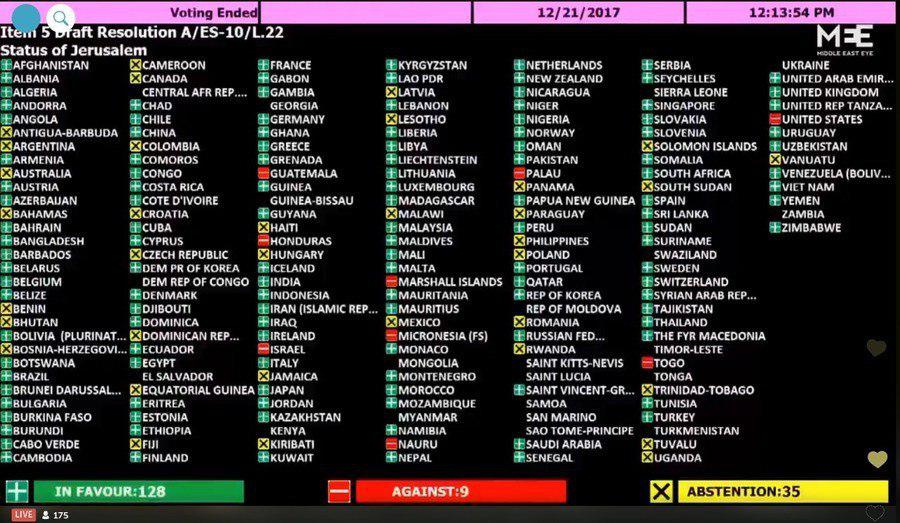 He said the US was trying to offer extremist Zionists the biggest service by relocating its embassy from Tel Aviv to al-Quds.

“The UN General Assembly’s overwhelming vote on the situation of holy al-Quds shows the United States’ carrot and stick policy toward world countries is a nonstarter, and that the United States’ hegemonic power is diminishing,” he noted. 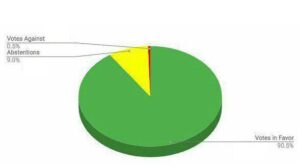 Washington’s aid to the countries that voted for the resolution.