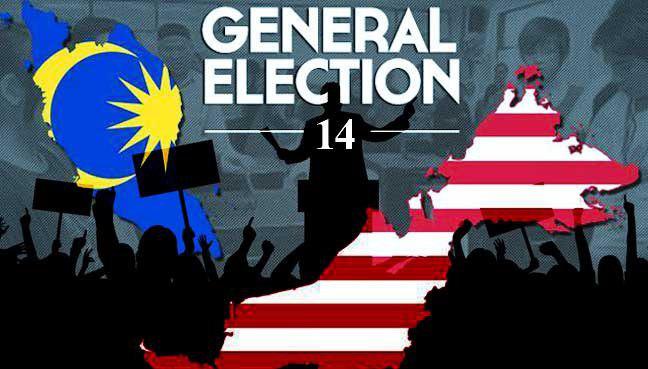 Iranian Foreign Ministry Spokesman Bahram Qassemi has welcomed the holding of parliamentary elections in Malaysia, which saw widespread participation by the nation.

Pointing to the high turnout of people from all walks of life, particularly youth, Qassemi said this is a sign of political maturity of the Malaysian nation.

In his Friday statement, the spokesman congratulated the people and winners of election, expressing hope that relations between Iran and Malaysia could further develop in the upcoming years.

The parliamentary elections were held in Malaysia on Wednesday.