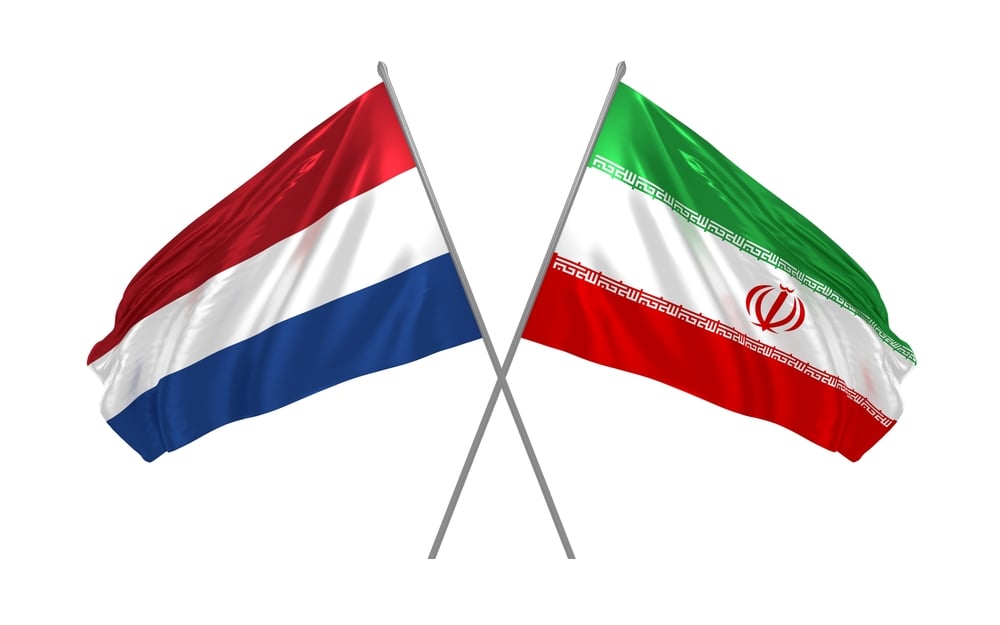 A conservative Iranian daily has harshly criticized the Rouhani administration, particularly the Foreign Ministry, for not showing proper reaction to the Netherlands' expulsion of two Iranian diplomats.

Kayhan in a recent critical article that the two diplomats were ordered to leave the country after Amsterdam accused them of being involved in the murder of two anti-Iran individuals, namely Ahmad Nisi, a terrorist, and Ali Mo’tamed.

The newspaper takes a swipe at the Iranian government for issuing a statement in condemnation of the murder of Ahmad Nisi who, according to Kayhan, had the blood of many Iranians on his hands and was killed as a result of an internecine battle.

The Iranian ambassador was also summoned to the Netherlands’ General Intelligence and Security Service to be notified of Amsterdam’s decision to expel the two diplomats, writes Kayhan.

According to the daily, the Iranian ambassador did not show any reaction to the Netherlands’ statements and accusations. It said the ambassador expressed no official protest to Amsterdam’s accusing Iran of having committed the organized murders which had actually been the handiwork of terrorist groups, and simply asked the diplomats to leave the Netherlands because Amsterdam wanted them to.

Kayhan slams the Iranian government for not reciprocating the move. According to the paper, the Netherlands had given refuge to a terrorist, who had killed so many Iranians, but Iran remained silent without showing any proper reaction.

It is claimed that the Dutch government expelled the diplomats over the case of the murder of dissidents of the Iranian government.

Kayhan claimed that the Netherlands functions as an executive arm of the US and the Israeli regime in Iran, and is ramping up its activities in Iran by increasing the number of staff members at its embassy, designating a military attache (despite the lack of any military relations between Iran and the Netherlands), and seeking to provoke ethnic groups as well as anti-revolutionary currents inside Iran.