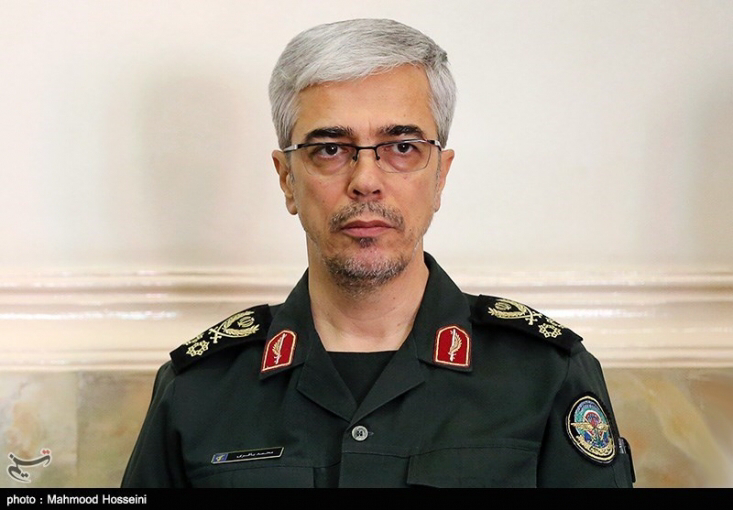 The Chief of Staff of the Iranian Armed Forces Major-General Mohammad Baqeri has warned of more operations against terrorist cells in Iraq’s northern Kurdistan region.

The top Iranian commander stressed that Iran has a right to confront the terror groups under the Charter of the United Nations.

“Our operations against anti-revolutionary groups will continue and we will not tolerate any trouble on these borders,” Major-General Baqeri warned.

He said the terrorist groups have suffered many defeats in recent years, but have been incited by the United States, Israel and some Arab states over the past year to expand terror operations.

The chief of staff of the Iranian armed forces once again called on leaders of the semi-autonomous Kurdistan region and the Iraqi government to confront and deal with the terrorist cells.

“We have advised leaders of Iraq’s northern Kurdistan region and Iraqi government officials to dismantle and deal with these groups, and block their activities, this warning… has been issued for some years but unfortunately they have failed to act,” Baqeri noted.

The missile strikes came after a warning to Kurdish authorities and in response to infiltration attempts by terrorist cells.