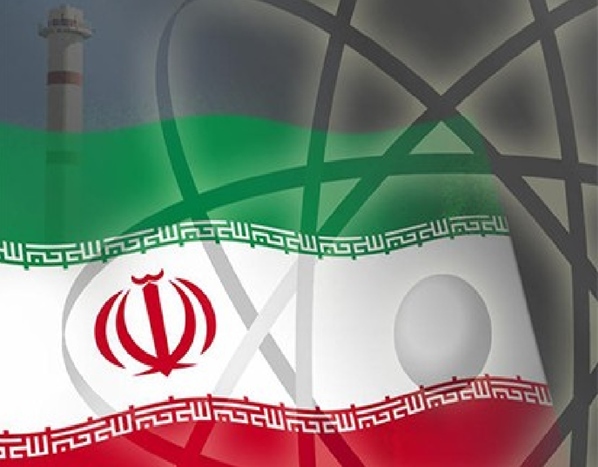 There is a strong possibility that the foreign ministers of Iran and the Group 5+1 (Russia, China, the US, Britain, France and Germany) will meet on the sidelines of the 71st Session of the United Nations General Assembly in New York, Kabulov said on Wednesday.

He said arrangements for the meeting will be discussed in talks in New York between Iranian Foreign Minister Mohammad Javad Zarif and his Russian counterpart, Sergey Lavrov.

The likely ministerial meeting of Iran and the Group 5+1 would focus on the implementation process of the nuclear agreement reached between the two sides back in July 2015, known as the Joint Comprehensive Plan of Action (JCPOA), according to Russian media reports.

The 71st Regular Session of the UN General Assembly began at the UN headquarters on Tuesday, September 13.