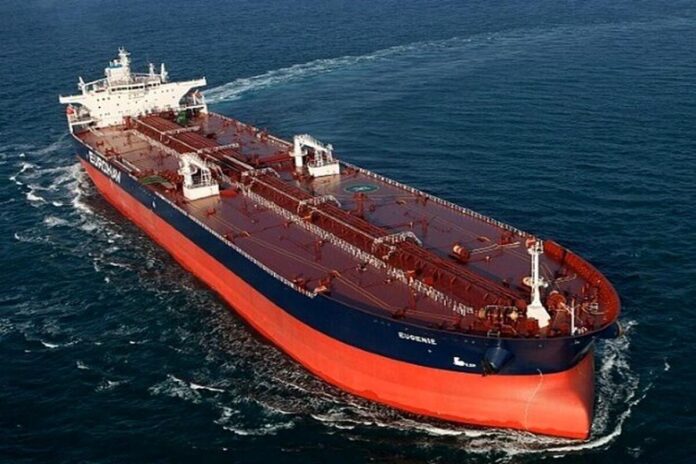 The news site of the Islamic Revolution Guards Corps says Iran has released oil tanker Sothys on a court order after unloading its crude oil at the southern port of Bandar Abbas.

Last Wednesday, IRGC forces used helicopters to board Sothys and led it towards Iranian territorial waters.

The American naval forces continued to pursue the tanker using several helicopters and a warship, but the presence of the IRGC Navy prevented them from reaching the vessel. 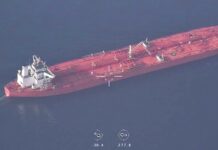