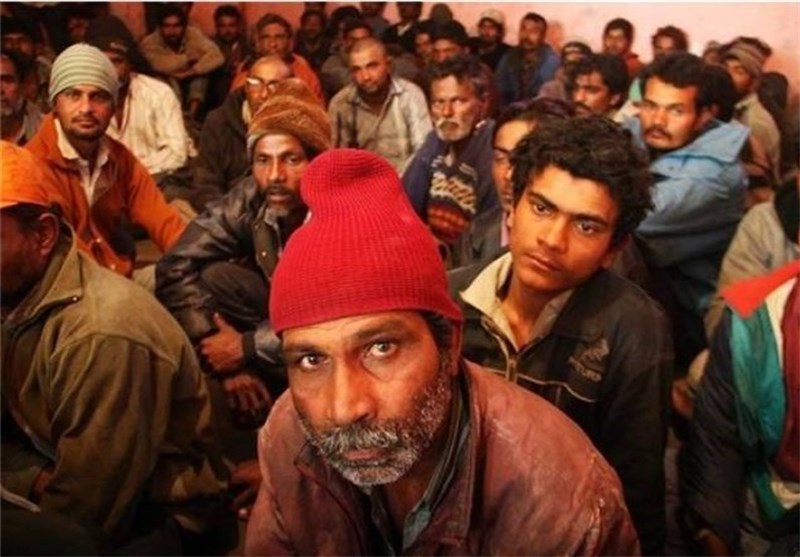 India’s Ministry of External Affairs (MEA) announced 49 Indian fisherman, who were detained in Iran three months ago over entering Iran’s waters, have been released.

“On December 1, 2015, 49 Indian fishermen, who are employees of M/s. Al ShamsiAn Ajman (UAE based company) were detained while they were unknowingly fishing between the UAE and Iranian water in the Kish island,” MEA Spokesperson Vikas Swarup said Thursday, Outlook India reported.

“These 49 fishermen have been released by the Iranian authorities,” he further said.

Swarup added that they left Iran yesterday for Chennai via Dubai and arrived in India this morning.

Last year in October, nine Indian sailors, who had been arrested on smuggling charges, were also released by the Islamic Republic.

The sailors were freed two months after Indian External Affairs Minister Sushma Swaraj met Iranian Foreign Minister Mohammad Javad Zarif in New Delhi and requested for the release of the Indians who were in prison in Iran for two years on charges of smuggling oil.