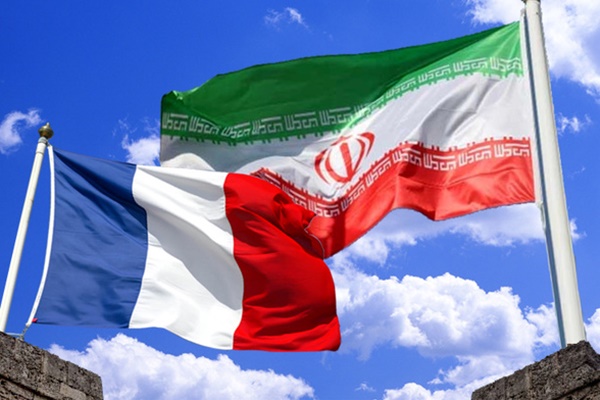 A member Franco-Iranian Chamber of Commerce says Tehran and Paris have promoted their bilateral economic ties following the implementation of the Joint Comprehensive Plan of Action in 2016.

“Relations between Iran and France have expanded in various fields including auto industry, aviation industry, part-making, environment, sewerage, agriculture and so on,” said Mohammad Reza Najafi-Manesh, a board member of Iran-France Chamber of Commerce.

According to a Farsi report by Tasnim, he said Iran and France have long-time relations and added given the promising opportunities created in the post-JCPOA era, the two sides hope they can take more advantages of the current economic and political capacities to expand bilateral ties in all fields.

Najafi-Manesh said France has already made huge investments in research on agriculture and animal husbandry in Iran.

He also said at present Iran is seeking to take advantage of France’s latest scientific findings in agriculture and animal husbandry.

The Iranian official noted that exchanging the latest scientific findings with other countries in the mentioned fields will lead to further productivity and income.