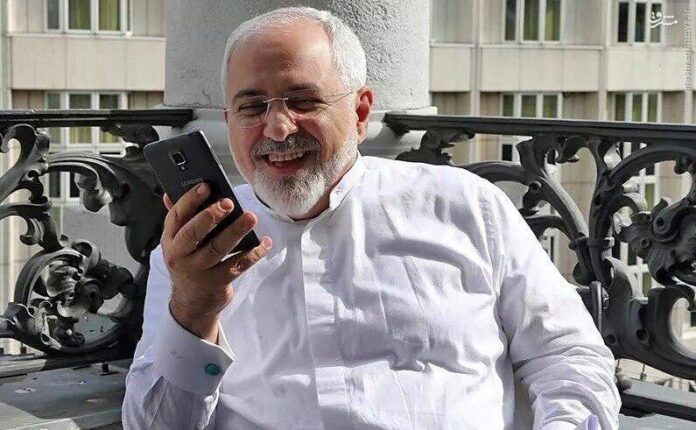 Iran’s Foreign Minister Mohammad Javad Zarif says his cell phone grew as hot as an iron during the negotiations with six world powers on Tehran’s nuclear program which resulted in the conclusion of the Iran nuclear deal.

In a Farsi interview with the Persian-language Jame Jam newspaper, the top diplomat said his mobile phone grew hot during the talks, indicating his device was being tapped. The highlights of the interview follow: