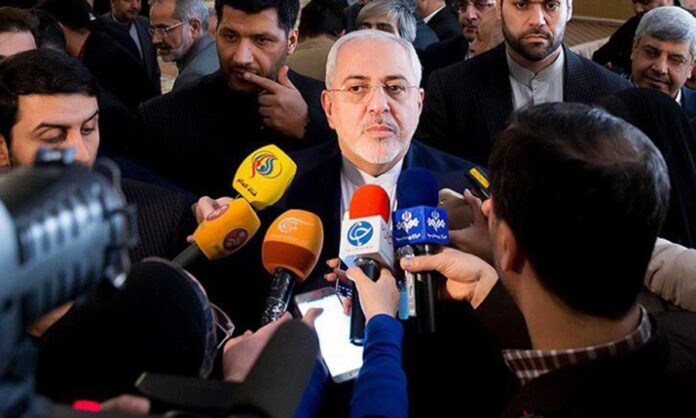 Iranian Foreign Minister Mohammad Javad Zarif says his negotiations with French President Emmanuel Macron on ways to save the Iran nuclear deal were good and constructive.

Speaking to reporters in Paris on Friday, Zarif said the French president’s offers to save the JCPOA and Iran’s proposals were discussed in the meeting.

According to Zarif, the talks were in line with earlier phone conversations between Macron and his Iranian counterpart Hassan Rouhani.

He also said Macron will use the Saturday G7 meeting with world powers as an opportunity to discuss the offers.