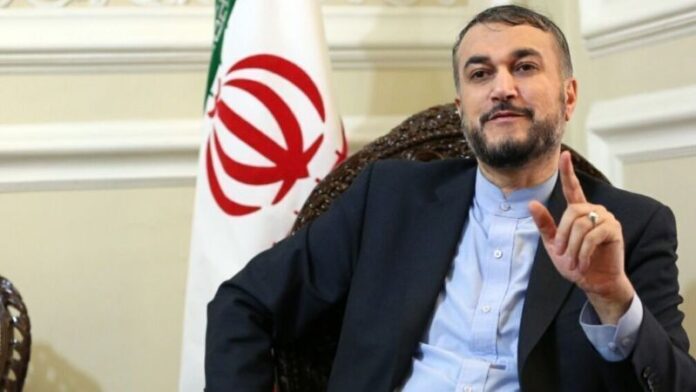 The Iranian foreign minister says reaching a good deal in Vienna talks is possible, but anti-Iran US sanctions must be removed in a verifiable manner.

Hossein Amri Abdollahian wrote on his Instagram page that the Islamic Republic of Iran does not intend to remain stuck in the stalemate of previous talks.

He referred to his recent phone calls with the foreign ministers of the five signatories to the nuclear deal, (JCPOA) namely China, Russia, Britain, Germany and France.

The Iranian foreign minister added the Islamic Republic of Iran is entering the talks with a pragmatic and result-oriented approach and it is determined to reach a good deal, but this calls for the effective and verifiable removal of sanctions and the return of all sides to full compliance with their commitments. I also pointed out that the US actions and violations including its imposition of fresh bans on Iran made it inalienably necessary that Washington give tangible guarantees.

According to Amir Abdollahian, the Islamic Republic of Iran does not intend to remain stuck in the stalemate of previous talks.

“If the other sides come to Vienna with a serious and positive view, it is possible to reach a good deal in a short time”, he said.

Amir Abdollahian reiterated the government of the Islamic Republic of Iran will diligently pursue the policy of developing balanced ties with other countries based on mutual respect and common interests and it is resolved to avoid tying the expansion of bilateral and multilateral economic cooperation to the JCPOA.

Vienna talks are scheduled to resume in November’s end.