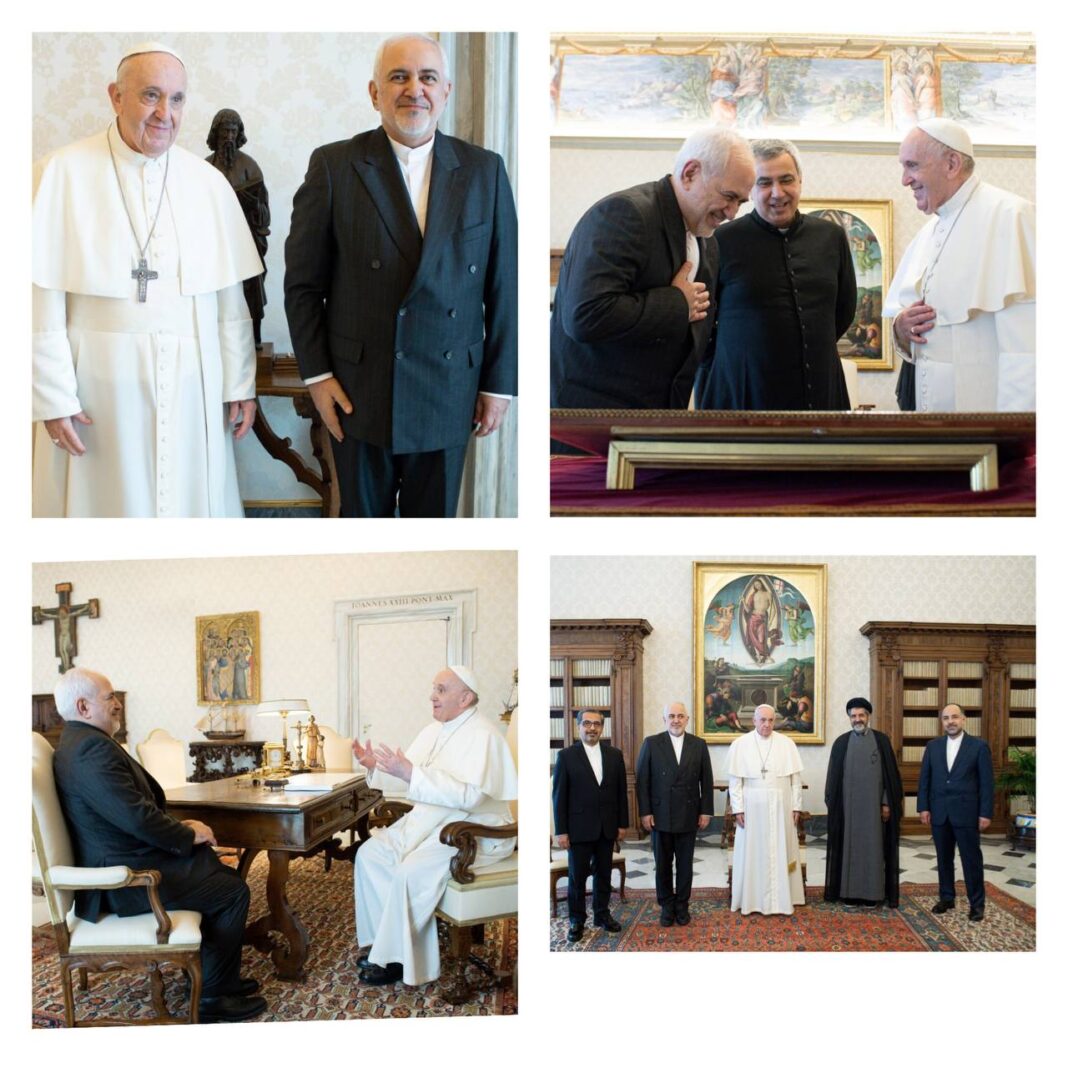 Iranian Foreign Minister Mohammad Javad Zarif has held talks with Pope Francis, the head of the Catholic Church, in the Vatican City.

During the Monday meeting, the Iranian Foreign Minister presented a picture of the conditions caused by the United States’ unilateral and cruel sanctions against the Iranian people, especially in the field of medicine and vaccine, and praised the Pope’s constructive stances towards these sanctions.

Foreign Minister Zarif also elaborated on the difficult conditions imposed against the Palestinian people of different religions, and thanked Pope Francis for his positions in this regard.

In the meeting, important issues like the common view of divine religions regarding ethical principles in the global community as well as supporting the institution of family were also discussed.