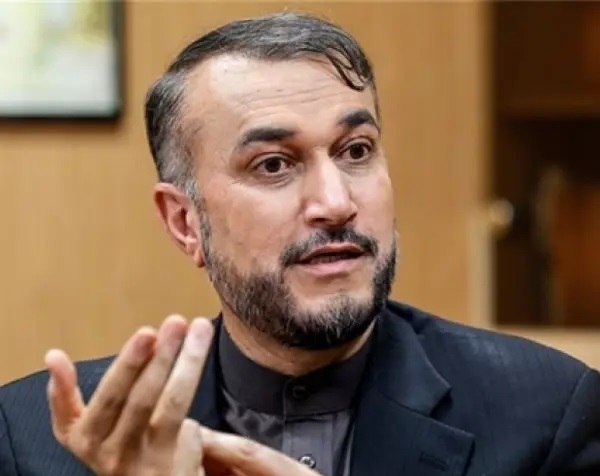 Iran’s foreign minister says the country’s focus on the east does not entail abandoning the west, stressing that the ministry does not want to tie the country to Russia and China.

“Our keywords we use for the foreign policy in the 13th administration [government of President Ebrahim Raisei] are a balanced foreign policy coupled with an active, dynamic and smart diplomacy,” Hossein Amirabdollahian said when asked about his recent visit to Moscow and Iran’s focus on interaction with Asian countries.

“A focus to Asia does not mean we do not pay attention to other regions including the west,” he said.

Amirabdollahian stressed that a balanced foreign policy requires attention to priorities while tapping all opportunities in different areas of the world in line with national interests.

“However, the westerners should know this and we have clearly told them that […], due to the policies of the US and your own failure to fulfill your obligations to Iran, you are suffering losses every single day and are getting farther away from investments in and interaction with Iran in different areas of trade and economy,” he said.

Amirabdollahian also touched on the Vienna talks on the Iran nuclear deal. He said the negotiations will be advanced using the common wisdom of experts in the legal, technical, economic and other fields, but will be led by the foreign ministry’s deputy in charge of political affairs.

He added that the ministry is in the process of wrapping up its consultations on how to advance the talks.