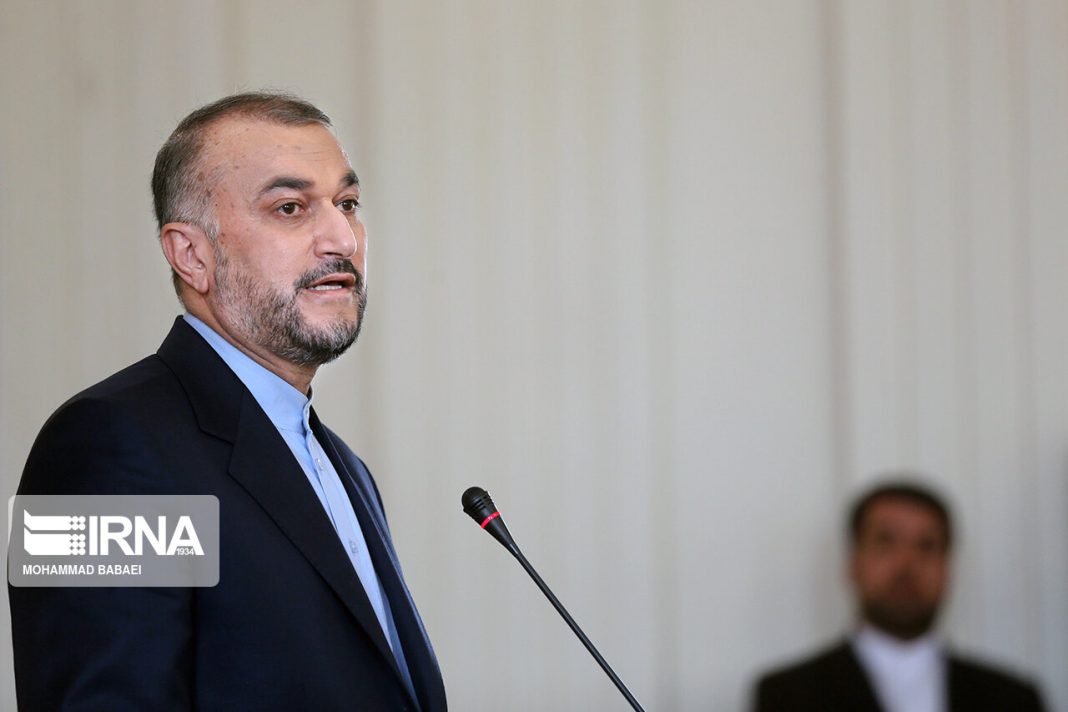 The Iranian foreign minister has sounded optimistic about Iran’s talks with the world major powers to save a 2015 nuclear deal, saying the negotiations are “on the right track."

Hossein Amirabdollahian, in a phone call on Sunday with Deputy Prime Minister and Minister of Foreign Affairs of Qatar Sheikh Mohammed bin Abdulrahman Al Thani, said, “I think the measures that are being taken to cancel the sanctions through negotiations and exchange of messages are generally on the right track.”

Amirabdollahian pointed out, “We have now reached a point where there is a common understanding on various issues, and this helps us act better and faster in the final steps of the agreement.”

After several rounds of extensive talks in Austria and Qatar, Iran and the remaining parties to the nuclear deal have so far failed to salvage the accord, known as the Joint Comprehensive Plan of Action (JCPOA). The United States withdrew from the agreement in 2018 and re-imposed draconian sanctions on the Islamic Republic.

“We’ve continued our cooperation with the agency (the International Atomic Energy Agency) in the framework of safeguards all this time, but based on the strategic law of the parliament, we took steps in accordance with the law in the peaceful nuclear field, which was taken as a countermeasure to the bad faith of the other party,” the Iranian foreign minister stated.

However, Amirabdollahian noted that Iran’s cooperation with the agency has entered a new phase that facilitates a common understanding.