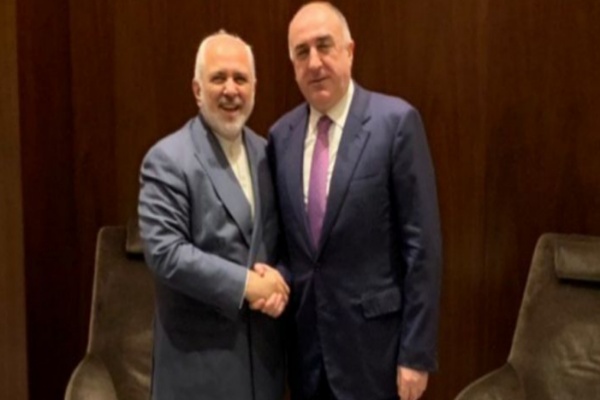 The Foreign Minister of the Islamic Republic of Iran has met his counterparts from the Republic of Azerbaijan and Serbia in Baku on Wednesday afternoon.

Bilateral political and economic ties and regional issues were among the issues Zarif and the Azeri FM discussed and consulted on.

Zarif also held talks with his Serbian counterpart on the sidelines of the Non-Aligned Movement Foreign Ministers’ Meeting in Azerbaijani capital of Baku.