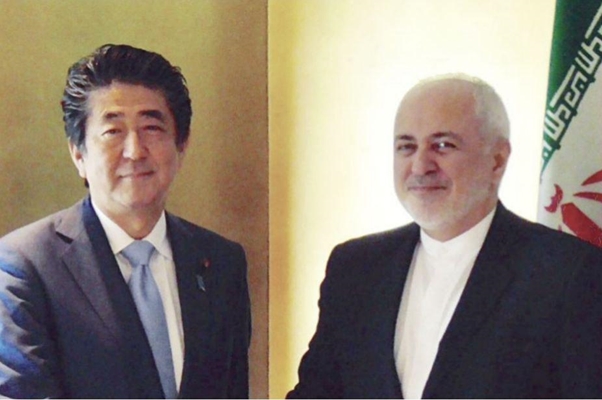 In the meeting held on Wednesday noon (local time) in Yokohama, the two sides discussed the latest developments in the implementation of JCPOA.

At the outset of the meeting, Zarif said “Iran welcomes the Japanese government’s role (in trying) to ease tensions in the Middle East.”

The Japanese leader said “Japan will persistently continue our diplomatic efforts to deal with rising tensions in the Middle East and stabilize the current situation.”

The meeting follows Zarif’s visit Sunday to Biarritz, the venue of a Group of Seven summit in France, where he talked about the issue with French President Emmanuel Macron.

Tokyo has sought to broker dialogue between Washington and Tehran, with Abe traveling to Iran in June as the first sitting Japanese political leader to do so in over four decades.

The meeting was held in Yokohama as Abe co-hosts a three-day international conference on African development opening Wednesday afternoon in the city. 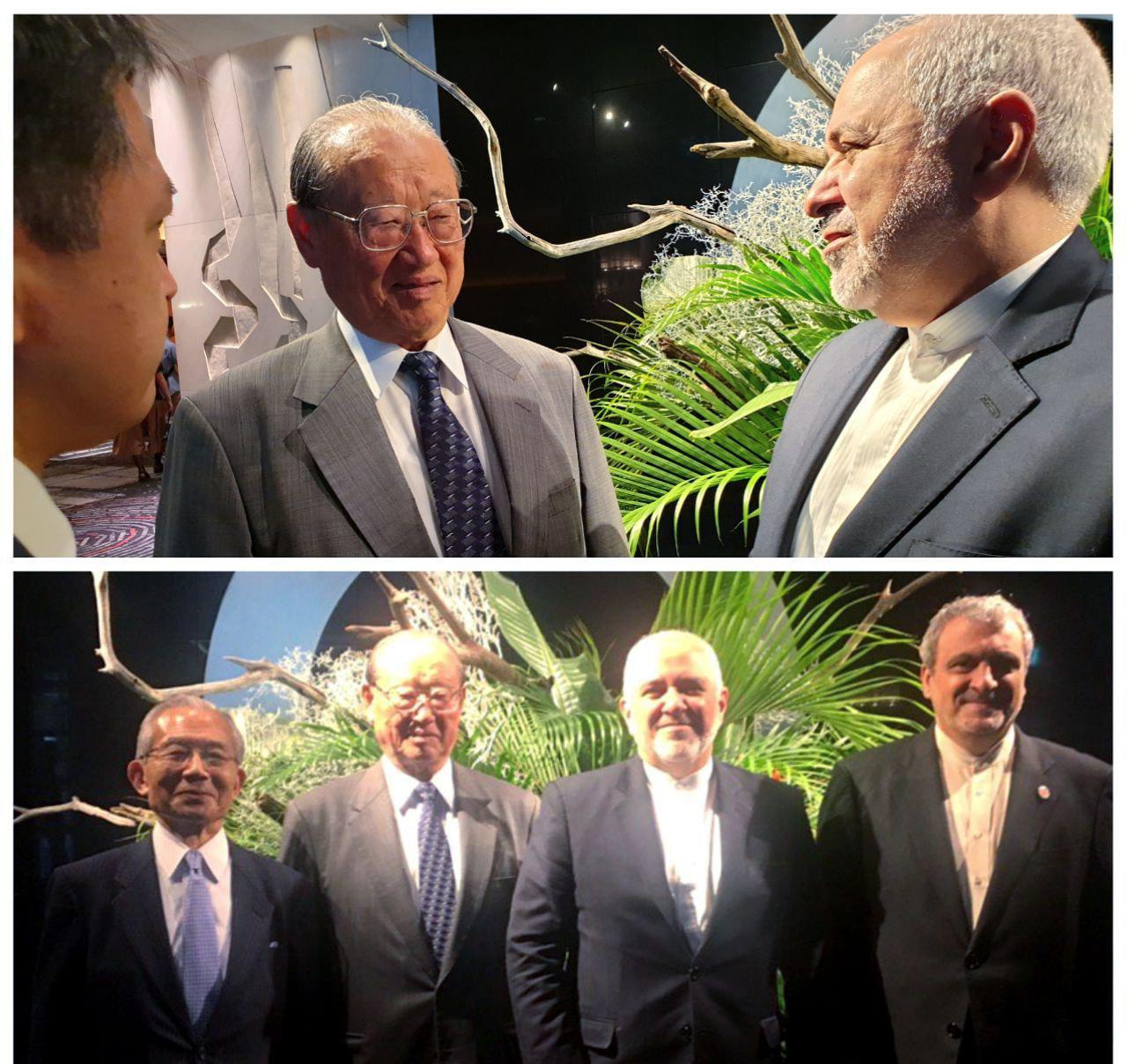 Earlier in the day, Zarif also held talks with Ken Matsuzawa and Hiroyuki Yushita, the president and of the senior managing director of the International Friendship Exchange Council (FEC), respectively.

During the meeting, which was held at Zarif’s place of residence, the two FEC officials presented a report on their measures for development of Tehran-Tokyo relations.

The International Friendship Exchange Council (FEC) was established in May 1983 as a non-profit international exchange organization that, on the private-sector level, promotes relationships of friendship and cooperation between Japan and other countries as well as fosters public understanding of international circumstances.

Members of the FEC include many people with deep knowledge and experience in diplomacy and international relations, both from the public and private sectors, including ambassadors to Japan.

The FEC is committed to developing and promoting relationships of mutual benefit with people of other countries from the perspective of independent, private diplomacy, by uniting the wisdom of members and reflecting people’s wishes in diplomacy.