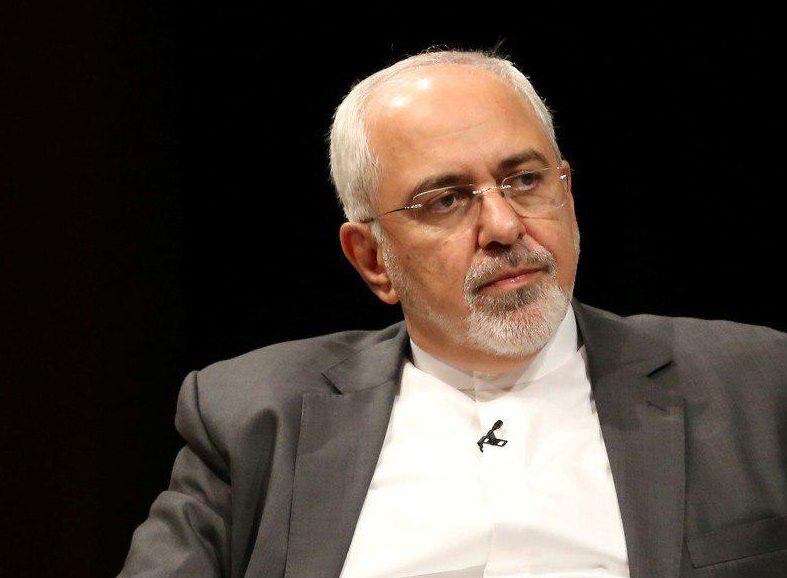 In an Arabic post on his Twitter account on Friday, Zarif condemned the deadly terror incident in Egypt’s Arish, which killed and wounded hundreds of people.

“I strongly condemn this terrorist act and ask God to bestow his blessing and mercy upon the martyrs of the incident and to bring rapid recovery to the wounded,” he added.

At least 235 people were killed when gunmen opened fire and bombed a mosque in Egypt’s volatile Sinai Peninsula on Friday. Government officials said 109 more had been injured in the attack — among the deadliest in Egypt’s history.

Images from inside the building showed dozens of bodies wrapped in blood-soaked cloth lined up on the carpeted floor.

Police sources told The Associated Press that men in four off-road vehicles opened fire on worshippers in the al-Rawdah mosque in the town of Al Rawdah.