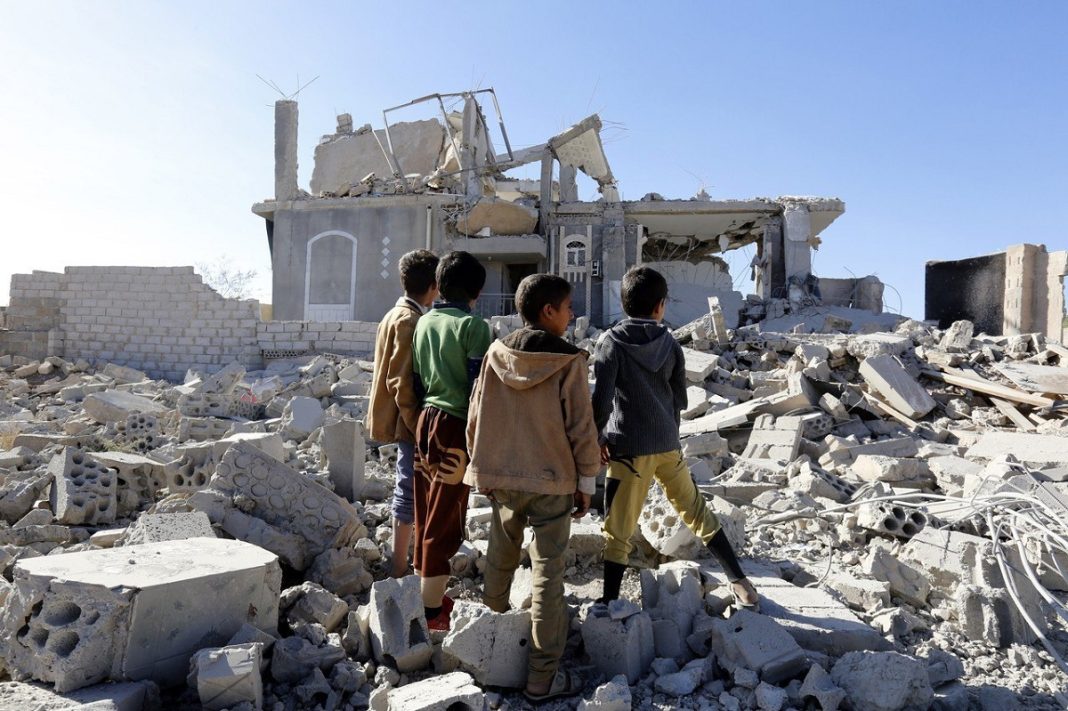 An advisor to the Iranian foreign minister has criticized the UN Security Council’s ‘biased approach’ to the Yemeni crisis.

Ali Asghar Khaji, senior advisor to the Iranian foreign minister for special political affairs stated the UNSC was under the influence of considerations and political lobbying by the aggressor countries.

Khaji made the remark in a Monday phone conversation with Peter Semneby, Sweden’s special envoy for Yemen.

During the phone call, the senior advisor to the Iranian foreign minister added this approach goes against the political process aimed at resolving the Yemen crisis and will increase mistrust between the warring sides more than ever before.

Khaji and Semneby further underlined the need to expand cooperation for the purpose of resolving the ongoing humanitarian catastrophe in Yemen as soon as possible.

Saudi Arabia and its allies launched a war against the Arab world’s most impoverished nation in March 2015.