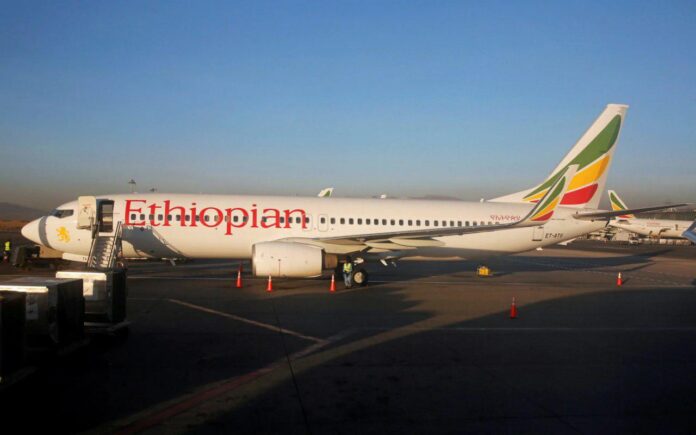 Iranian Foreign Ministry Spokesman Bahram Qassemi has expressed regret over the crash of an Ethiopian passenger plane, which claimed the lives of all its passengers and crew members.

In a Sunday statement, Qassemi offered condolences to the Ethiopian nation and government, particularly the bereaved families of the victims, over the tragic incident.

The Ethiopian Airlines passenger plane bound for Kenya crashed with 149 passengers and eight crew members on board.

An Ethiopian Airlines spokesman confirmed that the Boeing 737 plane had crashed on a routine flight from Ethiopia’s capital Addis Ababa to Nairobi on Sunday.

The plane took off at 8:38am (0638 GMT) from Bole International Airport and “lost contact” six minutes later near Bishoftu, a town some 37 miles southeast of Addis Ababa.

The airline said “search and rescue operations are in progress and we have no confirmed information about survivors or any possible casualties.”

It said the staff members were being sent to the scene of the crash to “do everything possible to assist the emergency services.” It also plans to set up a passenger information centre and a dedicated telephone number for family and friends of people who may have been on board the flight.