Iran exports 7.1mn barrels of oil only in 2 days 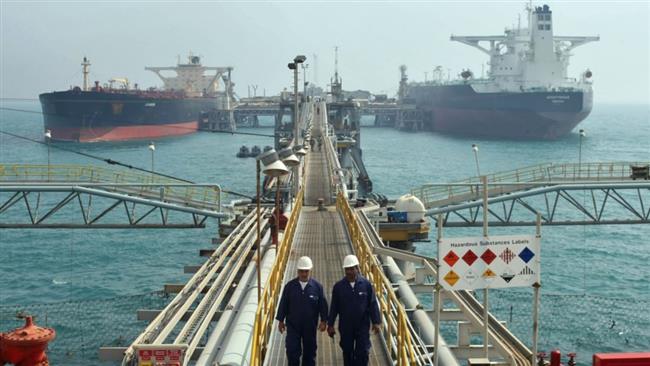 Iran has announced that it shipped more than seven million barrels of crude oil in only two days thus setting a new record in the country’s oil exports not seen in several years.

Pirouz Mousavi, the managing director of the Iranian Oil Terminals Company (IOTC), has been quoted by the media as saying that the exports of 7.1 million barrels of oil were made over the past few days through the southern Kharg terminal.

Mousavi further emphasized that with the arrival of new tankers within the next few days a new phase in the rise of Iran’s oil exports to Europe will take place.

He also said that based on an authorization that has been issued by the National Iranian Oil Company (NIOC), Iran’s oil exports are expected to rise by above 500,000 barrels per day (bpd) within a month.

The NIOTC chief said the National Iranian Tanker Company (NITC) is taking measures to resolve problems over providing the insurance for Iran’s oil shipments to Europe.  Once those problems are resolved, Iran will use NITC tankers for exports to Europe.

NITC is a subsidiary of NIOC and transports Iranian crude to export markets. The company has a fleet of 60 VLCC supertankers with a total transport capacity of 100 million tons and is considered as the biggest tanker company in the Middle East and 4th in the world.  It is currently a main target in the long list of economic sanctions against Iran.