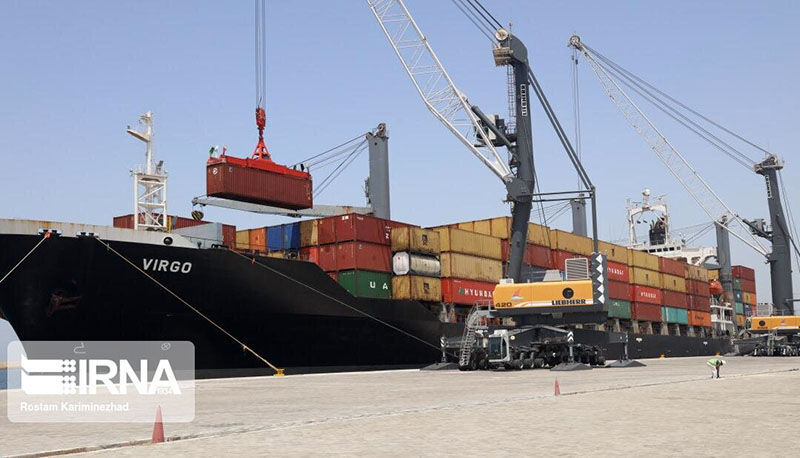 Some $17 billion worth of commodities were exported from Iran’s free trade zones and special economic zones in the one year to March 2020.

Around $5 billion worth of goods produced in free and special economic zones were also sent to the mainland over the same period.

“Last year (the year ending March 2020), only $5 billion worth of commodities were imported into free and special economic zones,” added Morteza Banak, an advisor to President Hassan Rouhani and the secretary of the Supreme Council for Free and Special Economic Zones.

He said around 186 thousand jobs have been created in free and special economic zones over the past seven years.

“Implementing and inaugurating delayed projects is one of the programs for free and special zones, and we hope these projects will be put into service by year’s end,” he said.

The official said more than 300 development projects are scheduled to come on line in free and special economic zones by March 2021, which could create between 40,000 to 45,000 jobs.

“Since last year, we began to establish infrastructure for production activities which could increase output and investment, especial domestic investment,” he said.

The official underlined the private sector has made around Rls.100 billion together with $200 million of investment in free zones, adding the figure is expected to rise by 50% this year.