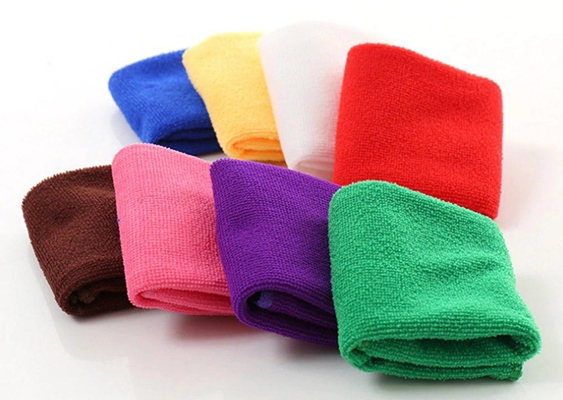 An Iranian knowledge-based company has managed to export over 70 tonnes of anti-bacterial nano-towels, worth $600,000, to Georgia, Iraq, and Azerbaijan.

In 2018, the anti-bacterial towels of the knowledge-based company have been exported to Georgia, Iraq, and Azerbaijan, while Russia and Turkmenistan are the company’s next export destinations.

According to Fars News Agency, since 2016, the company has begun exporting its nano-based products and is currently focusing on Commonwealth of Independent States.

The CIS is a union of some independent republics of the former Soviet Union, such as Russia, Belarus, Azerbaijan, Tajikistan and Kyrgyzstan, which is a very good market place for anti-bacterial towels.

In 2019, the company expanded its activities and entered into negotiations with countries such as Russia and Turkmenistan to export its products to these countries.

Nevertheless, last year, the Iranian company’s anti-bacterial towels were used in several hotels in Turkey. Although the value of exports was $30,000, it was a big step because the company could export nano towels to the largest textile manufacturer and exporter in the region.

The price of these towels is 20 to 35 percent more than ordinary towels, but their durability is higher and requires less washing. Therefore, it is more cost-effective to use them in the long run. In addition, nano-antibacterial towels do not smell bad and are environment-friendly because of the need for less detergents.

So, in general, the use of these towels is good for hotels and hospitals. They can satisfy customers more and help to improve safety and health of consumers.