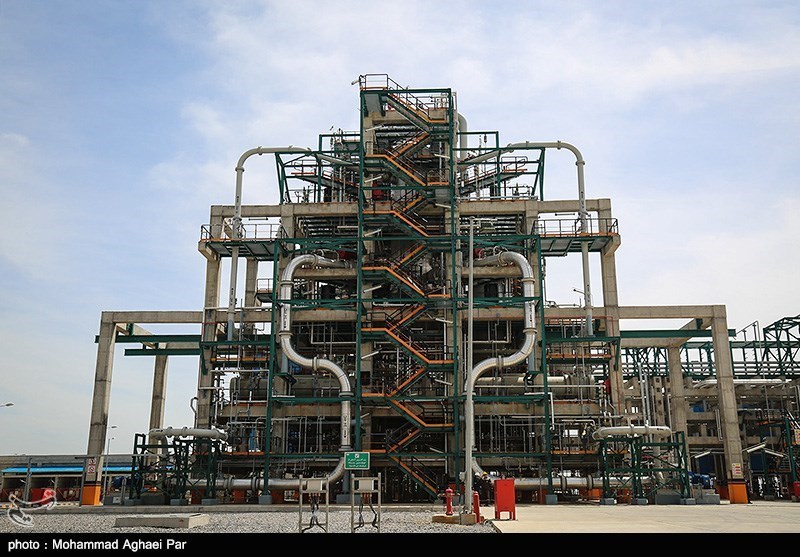 The Iranian petroleum minister says Iran, along with Libya and Venezuela, has been exempted from cutting oil output as they are under sanctions.

Bijan Namdar Zangeneh made the comment after members from the Organization of the Petroleum Exporting Countries (OPEC) as well as non-members agreed, via a webinar, on April 13, 2020 to curtail production by nearly one million barrels per day. The move is aimed at boosting plummeting oil prices due to the coronavirus crisis and a Saudi-Russia price war.
“This meeting followed discussions on Thursday and Friday (April 9 and 10) where producers had reached agreement to reduce production by 10 million barrels per day,” said the oil minister.

“There was only a little problem with Mexico,” he added.

“Based on the quotas [for output cut] initially agreed on, Mexico was supposed to curtail it crude output by 400 thousand barrels per day, but the country’s energy minister did not agree with that,” said the minister.

“During the discussions, it was decided that Mexico reduce 100 thousand barrels per day in May and June, and that the US cut the remaining production (300,000 bpd) on behalf of Mexico,” he noted.

Accordingly, Zangeneh added, the agreement was finalized and it will come into force on May 1.

“Oil and energy ministers of G20 have also agreed to reduce oil supply by 3.7 million barrels per day for a period of one year.

“The arrangements for this agreement will be made in coordination with the International Energy Agency (IEA); moreover, Saudi Arabia, Kuwait and the United Arab Emirates (UAE) will voluntarily cut another 2 million barrels per day of production in addition to the output cuts agreed on,” he added.

As for how oil prices will change after the agreement comes into force, he said, “We should wait for reaction from the market.”

The coronavirus pandemic has dwindled global oil demand by as much as 30 percent. That, alongside a price war between Saudi Arabia and Russia sent crude prices into an 18-year low last month.

To help support oil prices, OPEC and non-OPEC members agreed, after hours and day of marathon talks, to cut their output by 9.7 billion barrels per day for the moths of May and June.

October 2018 was set as the base line to determine production levels for all countries that are parties to the agreement, except for Saudi Arabia and Russia. An output level of 11 million barrels per day was set as the production base for those two countries.