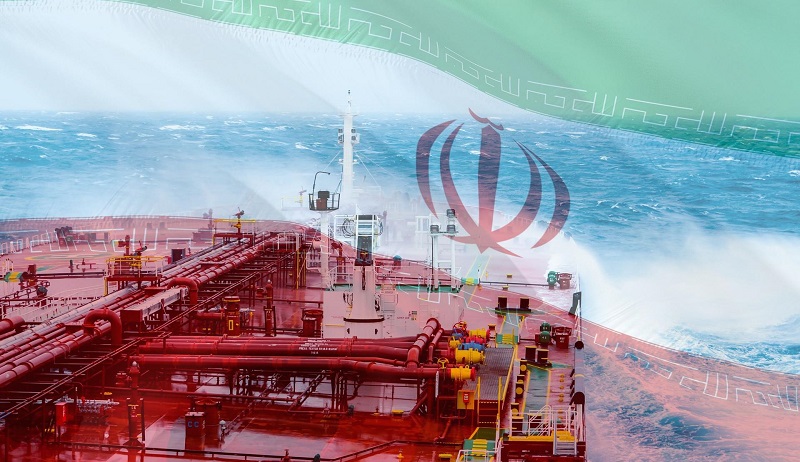 Iran’s IRNA News Agency says under the country’s budget bill for the next fiscal year starting March 21, 2022, oil exports will be estimated at 1.2 million barrels per day.

The amount of oil exports in the budget bill is one of the most important figures. Therefore, every year, with the submission of the budget bill to the Iranian parliament, a key item is the volume of oil exports and revenues.
However, due to US sanctions against Iran’s oil exports, this number has been low in recent years and the same low volume has not been achieved in most cases.
This year, however, given the 13th government’s breakthroughs in oil sales, the volume intended for crude exports is of particular importance.
Next year’s budget bill envisions 1.2 million barrels of oil per day.
Iranian President Seyyed Ebrahim Raisi submitted the draft budget for the next Iranian fiscal year to Parliament on Sunday.
He briefed the lawmakers on the country’s economic conditions and asked them to review the budget bill with careful scrutiny to make it more effective in addressing problems.