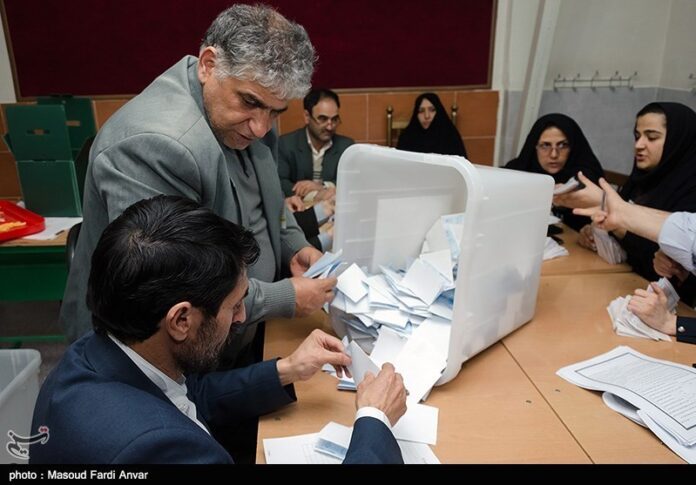 In the meanwhile, the Election Headquarters issued a statement in the early hours of Saturday, calling on the whole media outlets and news agencies to refer only to the headquarters’ statements for any official figure or early results.

Polling stations opened on Friday morning and were scheduled to close after 10 hours. But the higher-than-expected turnout in the elections was enough to convince the Interior Ministry to extend the voting time three times.