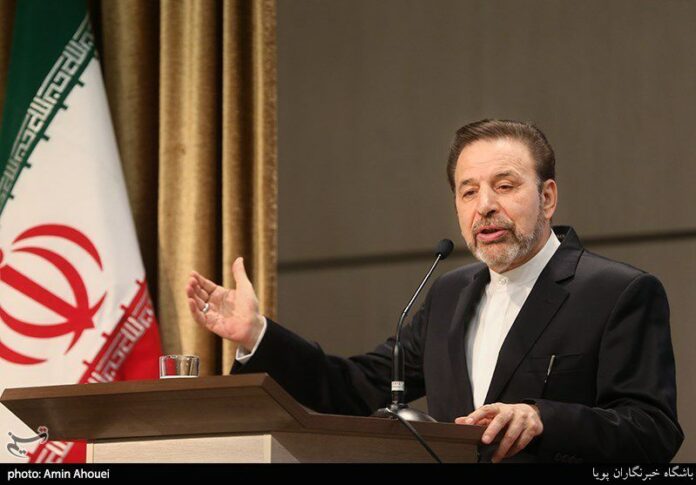 Speaking at a meeting of administrative officials on Tuesday, Vaezi said Iran continues to make headway towards development and progress.

In spite of its adverse effects on Iran’s economy, the unprecedented economic war imposed by the US government has failed to stop the Islamic Republic’s growing economic trend, he added.

“Thanks to the administration’s broad planning, the country has turned into a manufacturing workshop and the trend in development continues,” Vaezi underlined.

He also noted that the administration has managed to run the country despite the sanctions on the oil sales and a reduction of foreign incomes, saying the administration would have celebrated much more achievements if the US had not imposed the unprecedented sanctions after withdrawing from the 2015 nuclear deal.

In comments on Monday, First Vice President Es’haq Jahangiri said despite all sanctions and cruel pressures against Iran, the volume of exports during the first half of the current year has risen by 22 percent compared to the corresponding period last year.