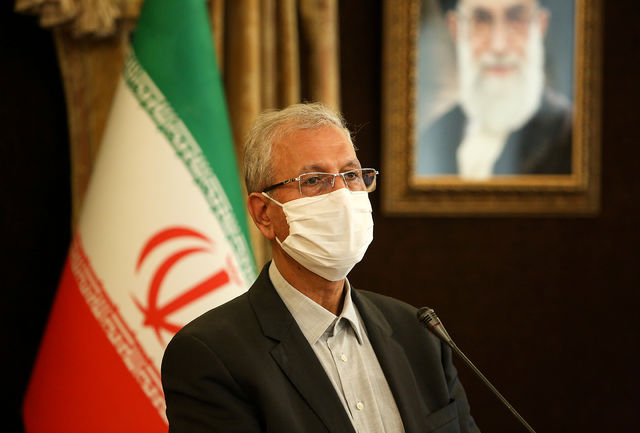 Iran's government spokesman says Tehran was not surprised by the remarks of US president's special envoy for Iran about the impact of the Islamic Republic's upcoming presidential elections on the timetable for nuclear talks.

“The JCPOA is a deal which was negotiated for a long time, and finally turned into a final document. Since the JCPOA was signed, several elections have been held in the countries that signed the deal, and all except for the US have remained committed to maintaining the JCPOA,” Ali Rabiei said on Tuesday.

He made the remarks when asked about Robert Malley’s remark that the June elections in Iran is not a factor in the timetable for nuclear talks.

“We were not surprised by this stance, because the recent US elections, too, had no bearing on our policy of being ready to immediately return to full compliance wit the JCPOA once the US returns to its obligations, lifts the sanctions, and implements the UN Security Council Resolution 2231,” Rabiei said.

He said even during Donald Trump’s tenure Iran believed wasting time in returning to commitments is wrong for all parties and will lead to harmful consequences.

According to Rabiei, the current window of opportunity to settle the differences through a consensual way will be closed soon, and if this chance is not seized, they will regret missing it in the near future.

“In our view, the JCPOA is a document that cannot be opened up, and there’s no need to hold negotiation on it once again. The important point is the rapid return of the US to the 2015 deal, and the implementation of its commitments, especially by lifting the sanctions in practice,” he added.