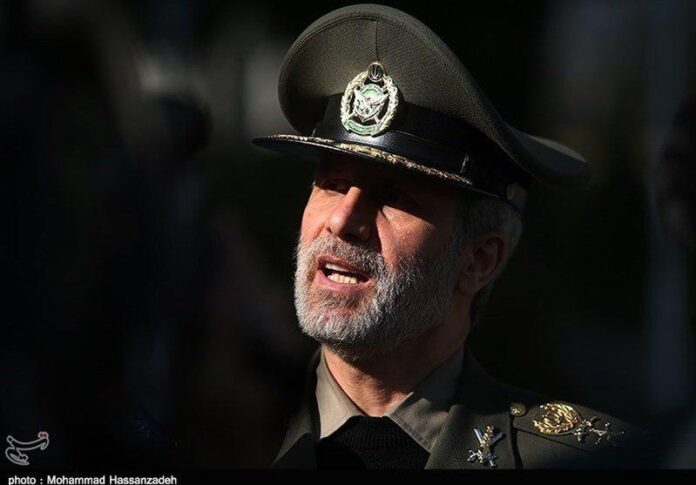 Iran’s Defence Minister has blasted as deceitful calls by the United States for unconditional talks with the Islamic Republic.

Brigadier General Amir Hatami said Saturday that White House officials had made similar “untrue” and “demagogic” statements in the past.

Such statements are “very deceitful because they have already implemented many unilateral and illegal conditions and preconditions against our country,” he said.

He said Washington has carried out “anything imaginable” in its attempts to wage an economic war against Tehran through expanding sanctions and intensifying political pressure.

“They have not spared any hostile and malevolent efforts to weaken the Islamic Republic,” General Hatami continued.

The remarks came days after US President Donald Trump and his state secretary, Mike Pompeo, both expressed willingness for direct talks with Iran without any pre-conditions.

Iran has rejected the offer, saying it would only sit down for talks when the US rights all of its aggressive policies against the country over the past years and treats Tehran with respect.