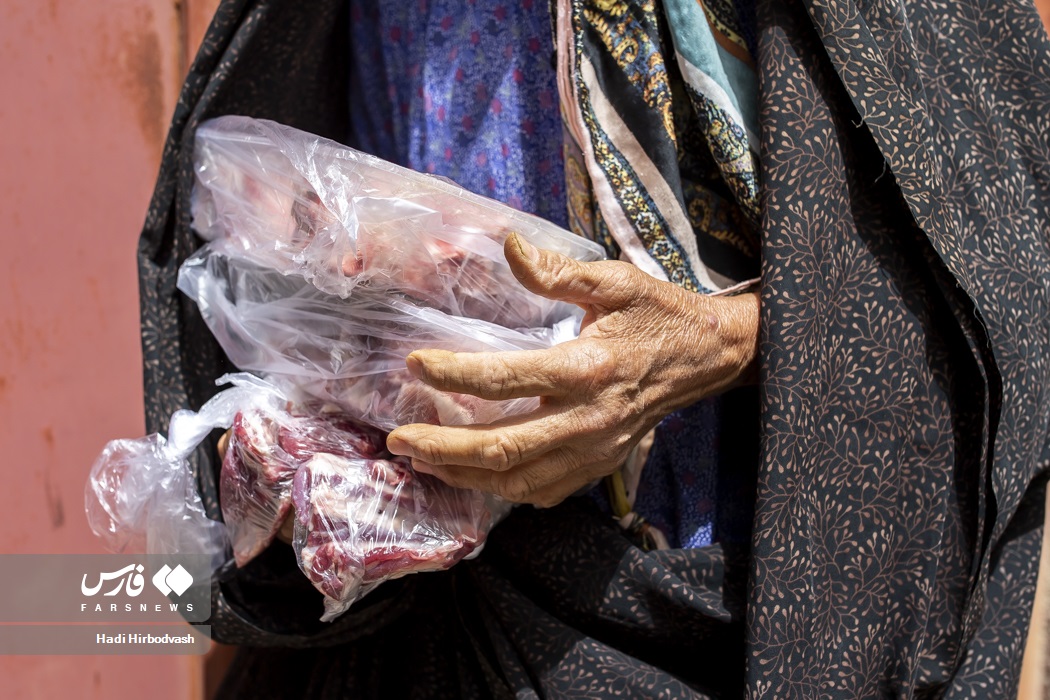 The head of Iran’s Imam Khomeini Relief Foundation says the charity organization has had 30,000 sheep and other livestock slaughtered for distribution among the poor.

Morteza Bakhtiari said 9,000 charities have participated in the program.

He said Iran’s leader Ayatollah Seyyed Ali Khamenei ordered the launching of a campaign to help those who need.

Bakhtiari said the meat from the livestock is distributed among people in line with health standards.

The livestock were slaughtered on the occasion of Eid al-Adha, which is one of three very important feasts celebrated by Muslims worldwide.

On Eid al-Adha, many people, including Hajj pilgrims, slaughter sheep as part of a tradition which has continued since the Prophet Abraham was ordered by God to do so instead of sacrificing his son, Ishmael as a sign of surrender to the Almighty’s will.