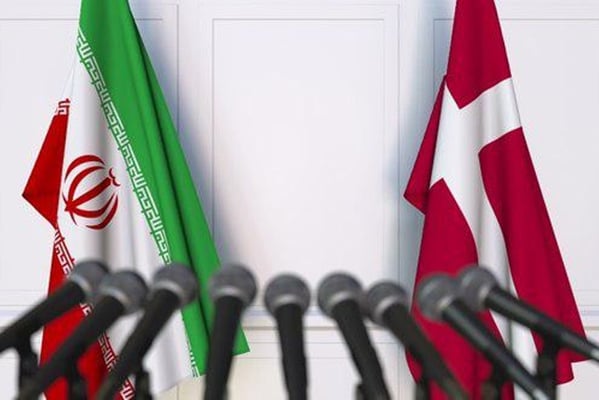 Iran’s Foreign Ministry has strongly rejected the biased reports that accused Iran of plotting an unsuccessful attempt to assassinate an opposition figure in Denmark.

Foreign Ministry Spokesman Bahram Qassemi on Tuesday dismissed such claims saying that the allegations are in line with the conspiracies and plots of the enemies of Iran who cannot stand the good and growing relations between Tehran and Europe in the current special situation.

Denmark claimed on Tuesday it suspected an Iranian intelligence service had tried to carry out a plot to assassinate an Iranian opposition figure on its soil.

Swedish security police said a Norwegian citizen of Iranian background was arrested in Sweden on Oct. 21 in connection with the plot and extradited to Denmark.

In protest at the alleged attempt, Copenhagen on Tuesday recalled its ambassador to Tehran.