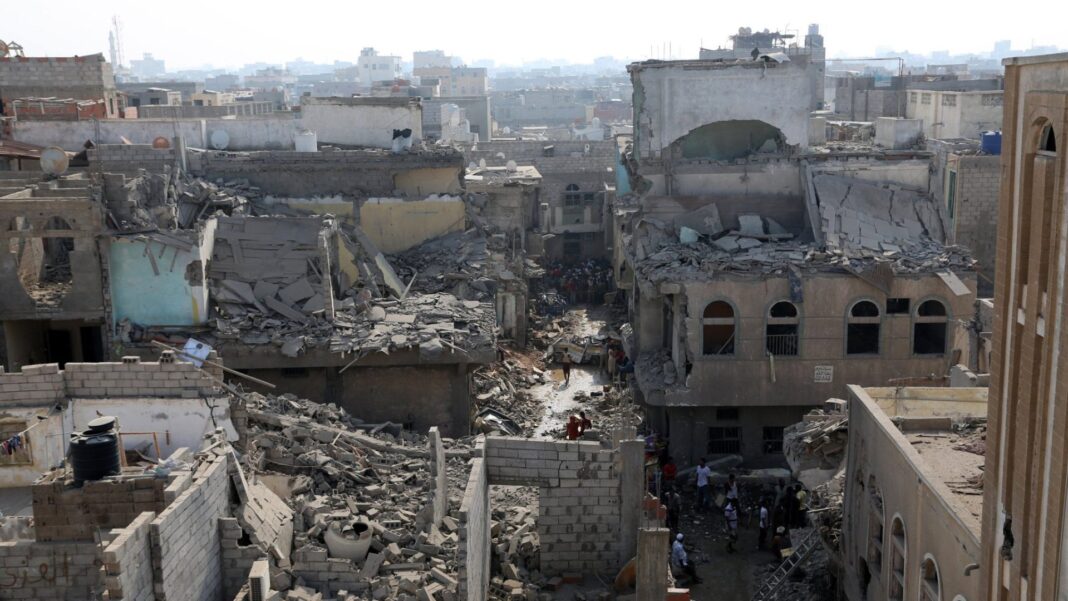 Ali Asghar Khaji, senior advisor to the Iranian foreign minister, has demanded the UN and the international community to intervene in Yemen and end the Saudi-led war on the country and also the inhumane siege of the Yemeni people.

Khaji made the demand in a video conference with Hans Grundberg, the UN secretary general’s special envoy for Yemen,

Khaji underlined that Iran will continue efforts to help establish a fair peace in Yemen.

During the video conference, the senior advisor to the Iranian foreign minister expressed extreme concern over an escalation of tensions and a surge in recent airstrikes by the Saudi-led coalition against residential and civilian areas in Yemen.

In war-hit Yemen. One of the deadliest attacks on Friday, January 21, targeted a prison, killing at least 91 people and wounding 200 more.

The Saudi-led coalition first denied it was behind the bombing of the jail. Now it says it’s probing the incident.

But the United Nations has demanded an independent investigation into the attack. UN figures show that during 2021, the world body recorded less than 600 Saudi-led coalition airstrikes a month across Yemen. The UN also says so far this year, there have been over 1,400 coalition airstrikes.