Iran Cooperating with Iraq to Ensure Security for Pilgrims: Commander 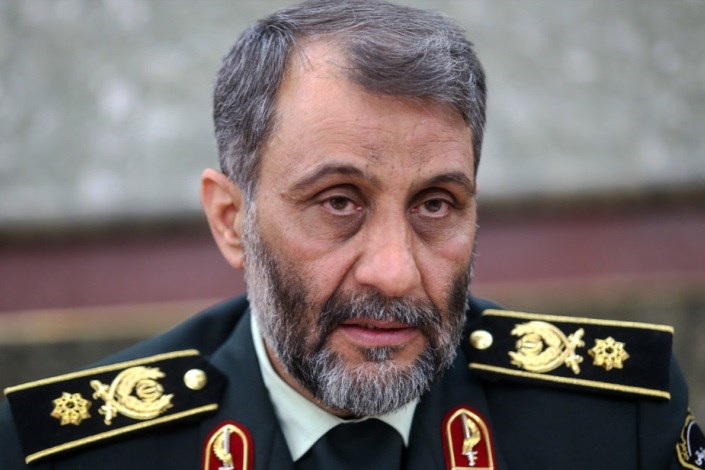 The commander of Iran’s border police said the country is in constant interaction with neighboring Iraq to ensure the security of pilgrims who are flocking to the Arab country to visit the holy shrine of Imam Hussein (AS), the third Shiite Imam.

Speaking to the Tasnim News Agency, Brigadier General Qassem Rezaei underlined that the Iranian and Iraqi border police have recently held a meeting to coordinate efforts for controlling borders and establishing a sustainable security in the border areas.

He further emphasized that the two sides have reached some agreements on taking measures to ensure the security of pilgrims traveling to Iraq’s holy sites.

Back in August, a senior official at Iran’s Hajj and Pilgrimage Organization told Tasnim that the organization is fully prepared to dispatch more than two million pilgrims to Iraq’s holy cities during the upcoming Arbaeen ceremony in November.

“We are prepared to begin the dispatch of pilgrims attending Arbaeen ceremony on October 22,” he said at the time, adding that Iraq has also announced its readiness to host the Iranian pilgrims.

He further predicted that more than two million Iranians would go on pilgrimage to Iraq for Arbaeen this year.

Last year, around 20 million pilgrims from all over the world, including over 1.6 million Iranians, gathered in Karbala to attend the mourning ceremonies marking Arbaeen.