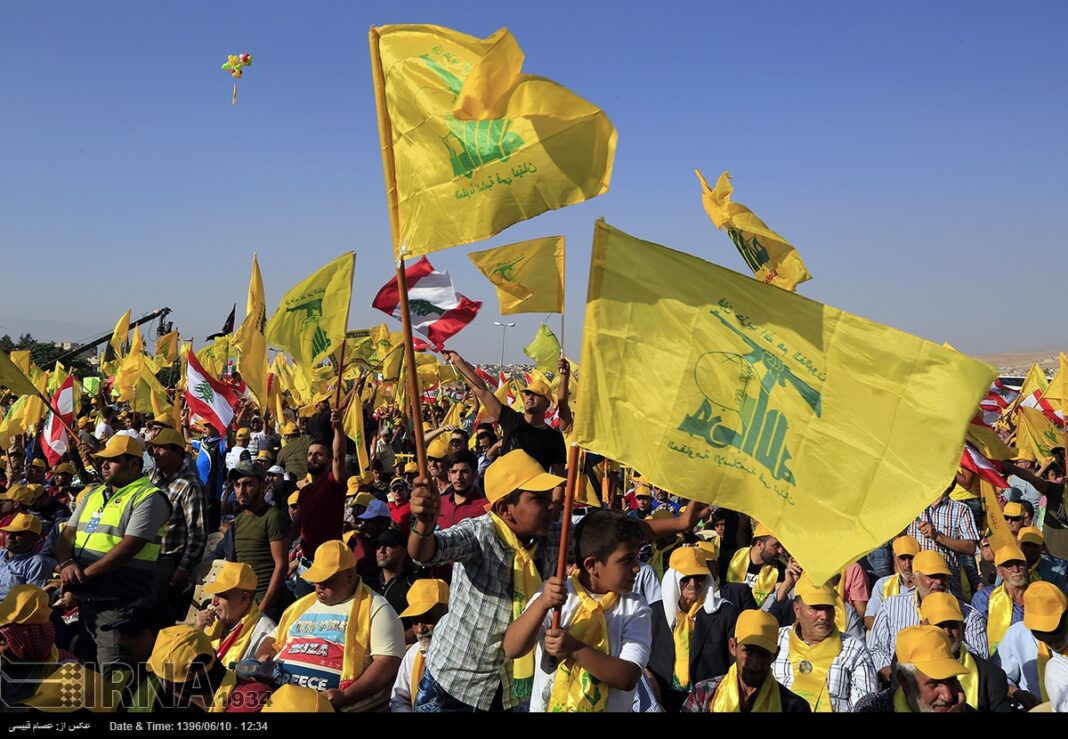 Iranian Foreign Minister Mohammad Javad Zarif has congratulated Lebanon on the anniversary of the victorious liberation of southern Lebanon from the occupying forces of the Zionist regime by the resistance youths.

Zarif offered his congratulations on the “feast of resistance and liberation” in separate messages to his Lebanese counterpart and the Secretary General of the Lebanese Hezbollah Movement.

He also wished dignity and glory for the Lebanese government, nation, the families of the martyrs and war veterans of the Resistance.

Earlier, Lebanon celebrated the 19th anniversary of the end of Israel’s two-decade occupation of south Lebanon, known as the Liberation Day.

Israeli forces were forced to withdraw on May 24, 2000 after persistent attacks by Lebanese resistance factions that included Hezbollah Movement. Lebanon has since marked May 25 as a national holiday.

Despite its withdrawal, Israel continues to occupy strategic hills and plains of Lebanon. The two sides also have disputes over their maritime borders.