Iranian President Hassan Rouhani congratulated Sooronbay Jeenbekov on winning the presidential election in Kyrgyzstan, expressing the hope for the expansion of relations with the Central Asian country.

In a message of congratulations to the Kyrgyz president-elect on Tuesday, President Rouhani expressed confidence that Tehran-Bishkek ties would continue to grow in Jeenbekov’s tenure.

“The Islamic Republic of Iran sees no limits to the expansion of relations with the Republic of Kyrgyzstan in all fields,” the Iranian president added, expressing the hope that implementation of the bilateral agreements would enhance “friendly and brotherly ties” between the two nations. 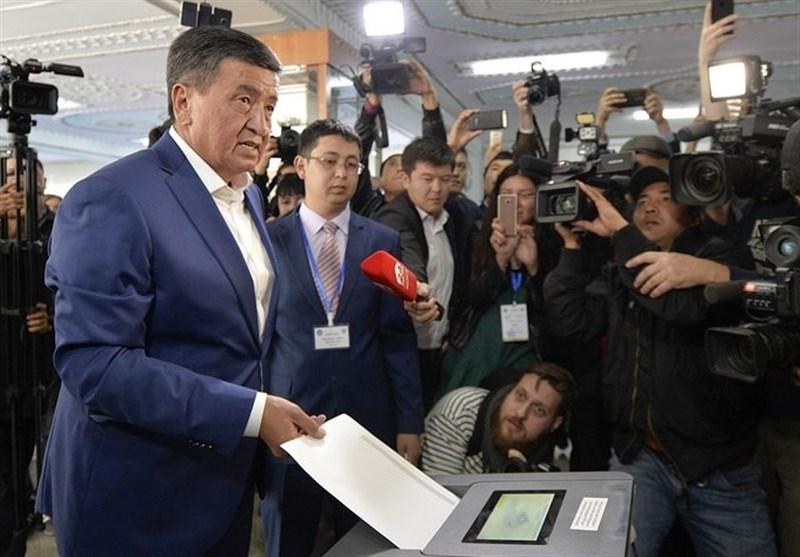