In a congratulatory message to his new Indian counterpart, Iran’s President Hassan Rouhani stressed the need for the enhancement of relations between the two countries given the history of their cordial cooperation.

The history of cordial cooperation between Iran and India as well as their rich cultures and age-old civilizations make the expansion of bilateral ties “a strategic necessity” in order to open a new chapter in the relations, President Rouhani said.

He further expressed the hope that the Indian president’s tenure would mark closer interaction between Tehran and New Delhi in various fields.

Ram Nath Kovind took oath as the 14th president of India on Tuesday. 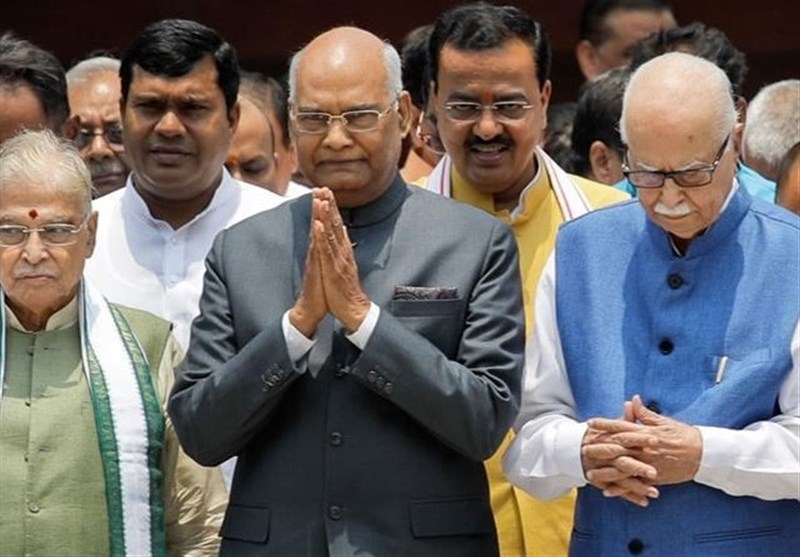 A former lawyer and state governor, 71-year-old Kovind was elected to the largely ceremonial position last week with more than 65 percent of the vote by members of India’s parliament and state assemblies.