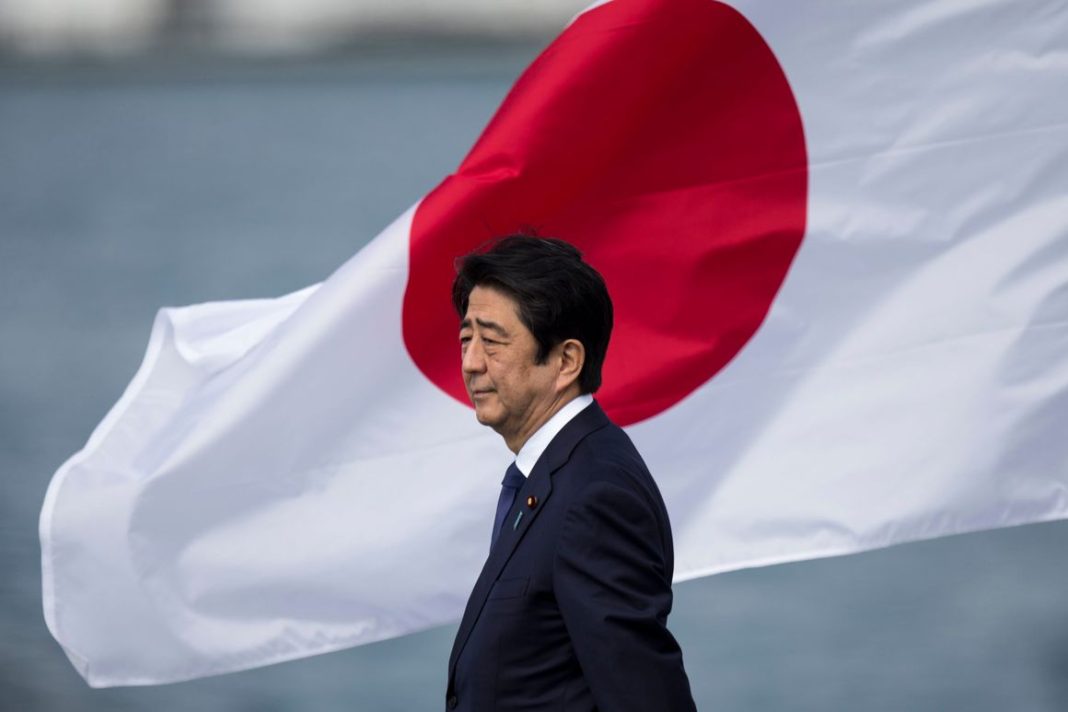 In a tweet, Hossein Amirabdollahian said, “We condemn the assassination of former Japanese prime minister Shinzo Abe and offer condolences to the friendly people and government of Japan over his departure.”

The top Iranian diplomat added the precious services of Mr. Abe, as a prominent politician, including the expansion of ties between the people of Japan and Iran, will not be forgotten.

Abe was shot dead on Friday morning while delivering a public address in the city of Nara in western Japan.

Witnesses said the gunman fired on Abe from behind and reported hearing two loud bangs before seeing the former leader collapse on stage.

He was taken to hospital but succumbed to his injuries.

He was campaigning as a candidate in an upcoming parliamentary election.

Japan’s longest-serving prime minister, Abe resigned in 2020 due to health issues but remained an influential political figure, and was speaking on behalf of the ruling Liberal Democratic Party when he was shot.