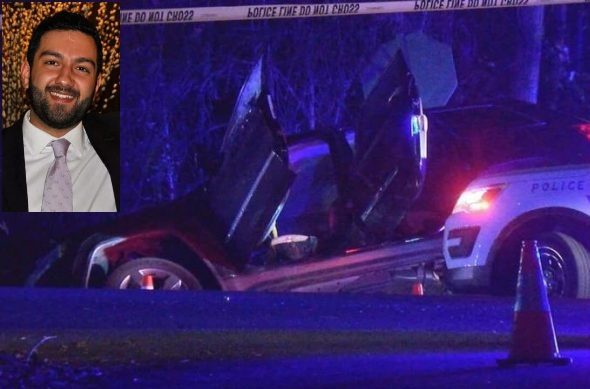 Iran’s High Council of Human Rights has strongly denounced the killing of an Iranian-American national by the US police forces, and called on the US government to provide a convincing response.

The US Federal Bureau of Investigation (FBI) confirmed Bijan Ghaisar who had sustained injuries in the head after the US forces fired three bullets at him in Virginia about two weeks ago succumbed to death Monday night (November 27).

In a letter to the UN secretary general and Human Rights High commissioner, Iran’s High Council of Human Rights said the US government must provide a convincing response over Ghaisar’s death to the world’s public opinion, a Farsi report by Mehr News Agency said.

The Iranian rights body also urged the UN to take seriously such stark human rights violations. “Based on the international rights principles as well as globally accepted documents particularly the International Covenant on Civil and Political Rights, each person enjoys a natural right to live which must be protected by law.”

The council also called on the Swiss embassy in Tehran to announce Iran’s strong protest over the heinous killing of the Iranian national by the US forces to Washington.

Iranian foreign ministry spokesman on Wednesday expressed deep regret over the heinous murder by the US police, saying the Islamic Republic is seriously pursuing the issue.

In a statement, Foreign Ministry Spokesman Bahram Qassemi strongly condemned the US police brutality, and expressed sympathy with the family of the young man.

“The Iranian foreign ministry is seriously investigating into the issue to protect the rights of Iranian citizens through the official channels available as soon as possible,” he added.

The family of Bijan Ghaisar, 25, said the accountant was unarmed. 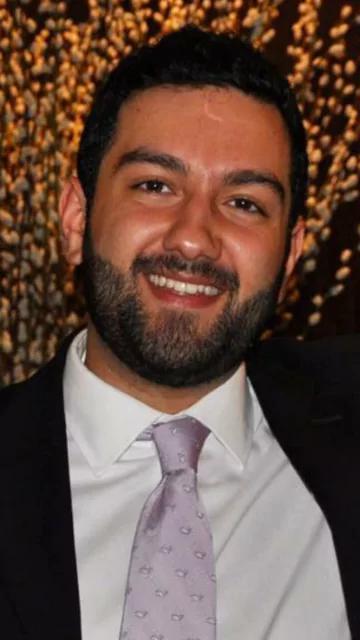 Bijan Ghaisar was a graduate of Virginia Commonwealth University and his family describes him as a “kind and gentle soul”. The family added in a statement “the reason for the murder of our son has yet to be determined, though no reasoning could possibly justify the actions of the one or more Park Police officers involved in this unthinkable act.”

Ghaisar was shot after police said that he was involved in a hit-and-run crash and then led police on a short chase into Fairfax County on the George Washington Memorial Parkway on Nov. 17.