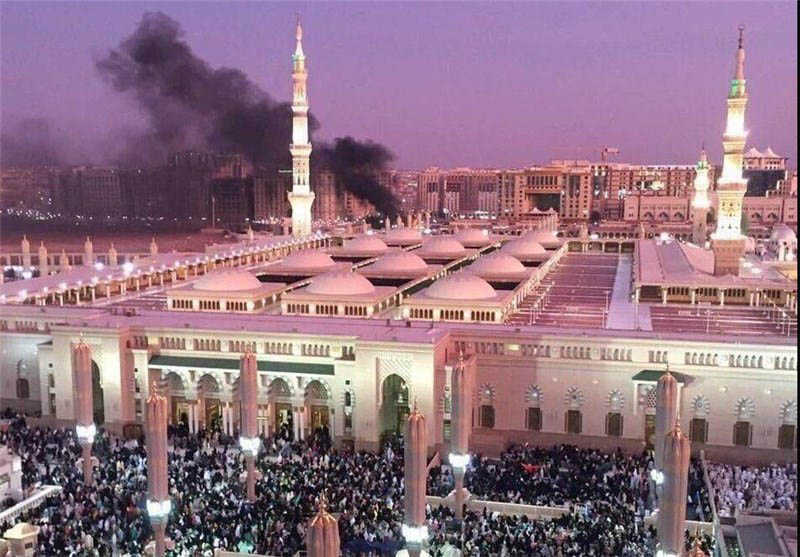 Iran’s Foreign Ministry condemned a wave of suicide bombings that hit Saudi Arabian cities on Monday, stressing that the fight on terrorism does require international consensus and united efforts.

In the early hours of Tuesday, Foreign Ministry Spokesman Bahram Qassemi condemned the Monday terrorist attacks in Saudi Arabia, two of which occurred in the evening.

Expressing condolences to the families of victims of the strikes, Qassemi reiterated Iran’s strong condemnation of terrorism in any shape and at any part of the world.

He emphasized that all countries should take serious action against the sources of terrorism, its causes and its factors.

The uncontrollable wave of terrorist attacks that have beset the region is a sign that the ominous phenomenon is not confined to a specific country, the spokesman added, stressing that the only way to tackle terrorism would be an international and regional consensus.

His comments came after suicide bombings in three Saudi Arabian cities over a 24-hour period.

Two of the attacks failed but four people were killed in the third one, all of which appear to be coordinated.

The first occurred before dawn on Monday near the US Consulate in Jeddah. The attacker killed only himself after detonating an explosive according to the state-run Saudi Press Agency. Policemen were injured in the attack.

In Qatif in eastern Saudi Arabia, a suicide bomber attempted to launch an attack at a Shiite mosque on Monday evening, but failed, killing himself in the process, according to an official with knowledge of the event. There were no injuries.

But the deadliest attack occurred in Medina, where four people were killed and another person was wounded, according to an official with knowledge of the event.

The holy city of Medina is a major spot in Islam because that hosts the shrine of Prophet Mohammad (PBUH).

The bomber, who died in the explosion, targeted security officers, but it is unknown precisely who was killed, the source said.