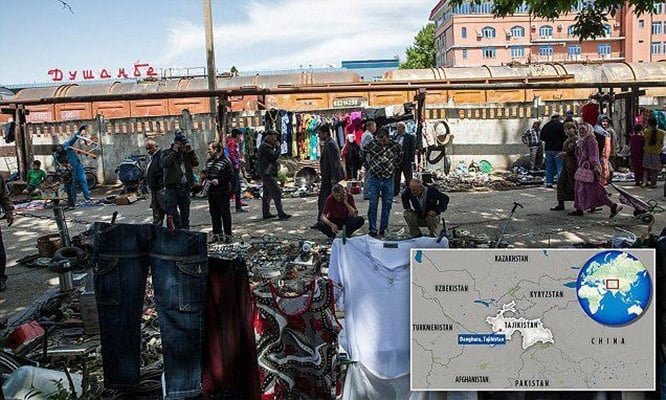 Iran’s Foreign Ministry Spokesman Bahram Qassemi has censured and expressed regret over the recent attack on foreign tourists in Tajikistan, which resulted in the deaths and injuries of a number of them.

Qassemi told reporters on Tuesday that the Islamic Republic denounces any act of terrorism in any part of the world, including the recent attack on foreign tourists in Tajikistan.

Criticising the negative points stated in the Tajik Interior Ministry’s statement against Iran, he said the Islamic Republic strongly denies having any connection with the incident and the existence of a base for providing training on acts of sabotage in Iran.

“Tehran is ready to work with the Tajik authorities to look into the issue,” he added.

Qassemi noted that such baseless statements would harm friendly and fraternal relations between Iran and Tajikistan.

He further expressed the hope that the two sides would work together to strengthen bilateral ties and not let the enemies undermine mutual relations by setting forth such issues.

Four Western cyclists were killed when a car ploughed into them in Tajikistan in what may have been a terrorist act in which the attackers also stabbed their victims after injuring them, the interior minister and the US embassy in Dushanbe announced on Monday.

The tourists, from the United States, Switzerland and the Netherlands, were killed in the Central Asian country on Sunday. Three others, from Switzerland, the Netherlands and France, were injured – one of them from a stab wound. 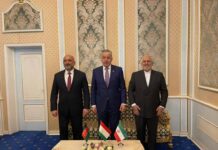 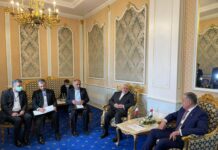